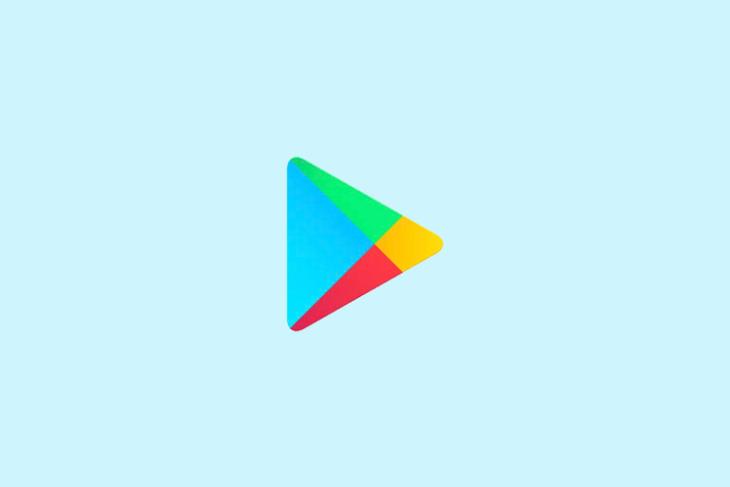 Google has taken further steps in its endeavor to provide people with numerous safety and privacy features with the introduction of the Data Safety section in the Google Play Store. This new privacy feature, which was announced last year, will tell users what data is collected by apps, much like Apple’s Nutrition Labels in the App Store.

With the new Data Safety section, Google requires the app developers to provide users with information like how their data is collected by the apps. To recall, it was previously expected to go live in February this year.

The section primarily shows the information on if an app is collecting the user data and for what purpose and if the app is following Google Play’s Families Policy. It also answers the question of whether or not the user data is shared with third parties. It also highlights the app developers’ safety measures taken to protect the user data.

Google, in a blog post, says that only displaying what data the app collects isn’t enough and more information is required. Hence, “it designed the Data safety section to allow developers to clearly mark what data is being collected and for what purpose it’s being used. Users can also see whether the app needs this data to function or if this data collection is optional.“

For those who don’t know, this is similar to the App Store’s privacy labels introduced with iOS 14. These also provide similar information about the various iOS apps to users. If you want to know more about this, you can head here.

The new Data Safety section comes in addition to various privacy-focused features like the Privacy Dashboard, the camera/mic indicators, and more.

Google makes it mandatory for developers to fill up this section by July 2022. If the developers change their data-handling practices or the app functionalities, that also needs to go in the new section. So, what are your thoughts about this new Google Play Store privacy feature? Let us know your thoughts in the comments below.