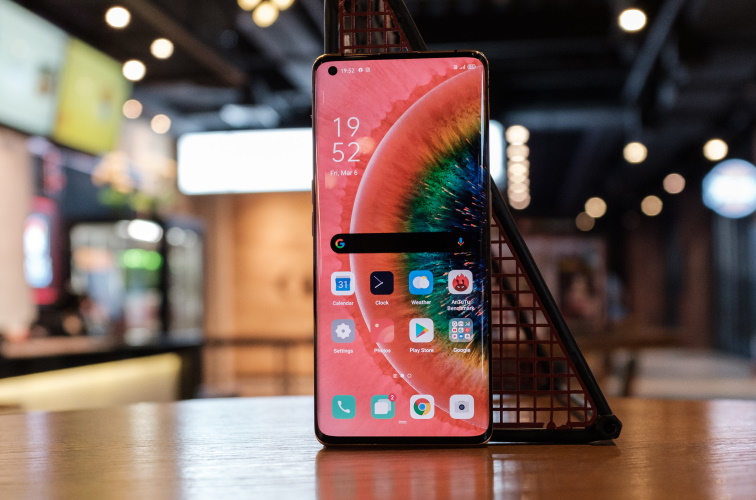 Oppo rolled out the ColorOS 11 beta update for the Find X2 series back in September when the company first announced its new Android skin. And now, Oppo has started rolling out the ColorOS 11 stable update to Find X2 and Find X2 Pro users. It is based on Android 11 and brings a new UI, along with a boatload of exciting features, in tow.

First reported by XDA, the ColorOS 11 stable update has started rolling out to Find X2 owners in Europe at the moment. It is now available for existing beta testers, with the build number CPH2025SG_11_C.05 and weighs at a whopping 3.69GB. I mean, you are upgrading to a new version of Android, which introduces a new notification view, privacy upgrades, and more. So, the massive update size is justified.

The update patch notes do not mention any of the new features, so let me give you a quick brief of everything in ColorOS 11. Oppo has placed a key focus on customization in this update. You get custom themes, three types of dark mode, and a way to design your own always-on display here.

There’s also a new three-finger translate feature, FlexDrop to shrink an app into a floating window, a super power-saving mode, and Oppo Relax 2.0 that could come in quite handy during the lockdown. You can check out the 8 cool features in ColorOS 11 right here:

Also, if you are curious, why Oppo made a jump from ColorOS 7 to ColorOS 11? Well, the answer is as simple as it gets. The company wanted its new software experience to be in line with the new Android version going forward. Oppo is even trying to make ColorOS feel closer to stock Android and that’s great news for many users.

Oppo A94 with Helio P95, 48MP Quad-Camera Shows up Online Ahead of Launch