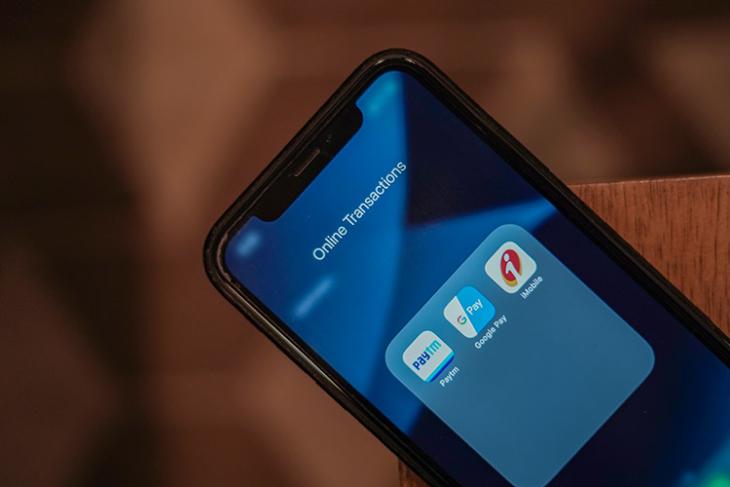 “The last year has been buzzing for the fintech sector in Delhi, with the adoption of new digital payment modes and bringing the digital currency to the mainstream. The last six months saw a tremendous shift in the consumption patterns of businesses and consumer preferences of digital payments in the region.”

“With UPI growing by a whopping 442 per cent in Delhi, I am certain that this payment method will overtake cards by at least 20 per cent in the next 12 months,” Harshil Mathur, CEO and co-founder of Razorpay, said in a statement.