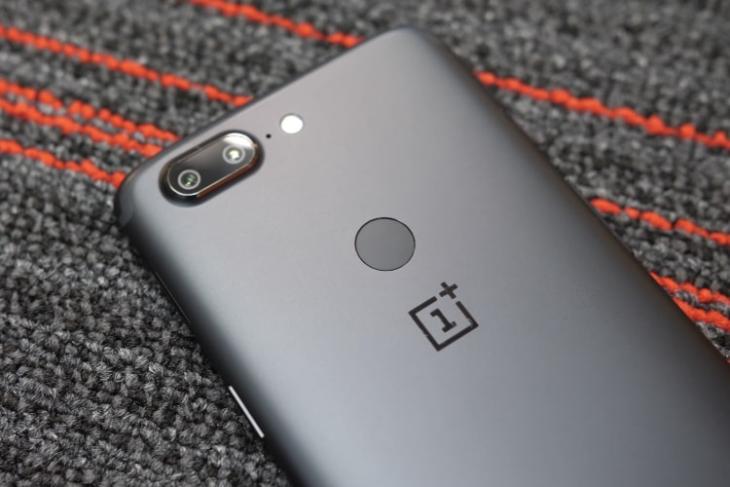 Looks like OnePlus plans to drop the headphone jack too. Twitter user @Fontes decompiled the latest OnePlus 5T Open Beta firmware, which was recently uploaded, and found instances of a wireless pair of earphones from the company. The user also found an image of the earphones.

The outer cavity bears a striking resemblance with the OnePlus Bullets wired earphones and feature red accents around the shell in somewhat of a skewed circular design. The earphones also feature ear hangers for stable positioning during physical activity.

But that’s all we know about the earphones. In a Reddit post in the OnePlus subreddit related to these speculated earphones, several members have poured n their views about the development. But, the most raging thought is whether the company plans to remove the headphone jack from the upcoming OnePlus 6 or any of the future models.

I’ve been a fan of the OnePlus Icons and Bullets ever since I heard the first bass drum thump on them, but the timing of these wireless earphones is uncanny as we know that OnePlus 6 is just around the corner.

More immersion in a refined form factor. Are you ready for the #OnePlus6? pic.twitter.com/2HR2YE5Jb6