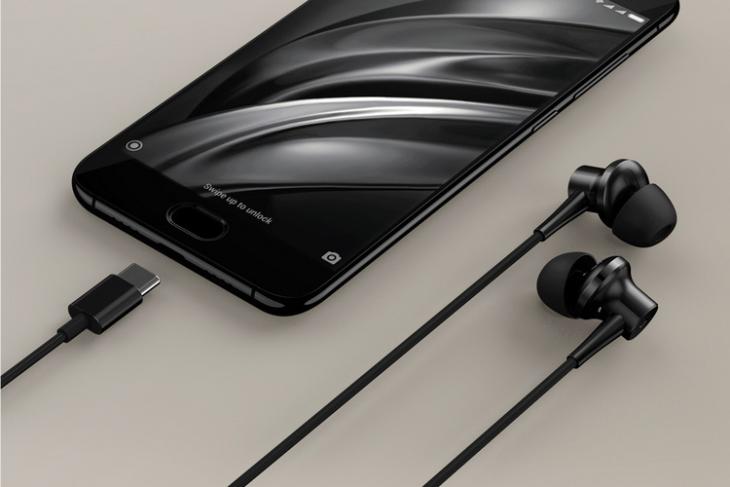 Android companies ended the year poking fun at Apple, before moving in the same general direction the next year. Google removed it from the Pixel 2, opting to keep to a USB-C port instead (offering the same reasons that Apple did a year back when Google was making fun of them). However, there’s no USB-C earphone in the box with the Pixel 2.

The Mi MIX 2, with what is quite possibly the most awe-inspiring bezel-less look on a smartphone ever, also doesn’t have a headphone jack, and Xiaomi doesn’t throw in a pair of USB-C earphones either. 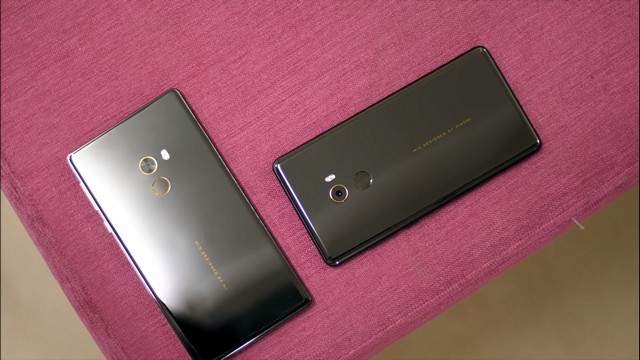 The industry is full of examples. The Essential PH-1 being yet another one. Essential has launched a pair of $99 USB-C earphones, but that makes absolutely no sense. You removed a port, the decent thing to do is to give a pair of earphones that work with the other port.

Throwing in a USB-C to 3.5mm adapter should not fulfill the company’s responsibilities, but that’s not even the worst part, to be honest. The worst part is that the alternatives these companies are offering are either expensive, terrible or both.
I’ve tried quite a number of USB-C earphones, and while you can get a decent pair, they’ll be too costly to justify being just decent.

The best thing I can recommend so far is Xiaomi’s Mi Type-C Earphones. They look and feel really nice, and have a decent audio quality for a price that’s relatively affordable, by USB-C earphone standards. At ₹2,999, the Mi Type C earphones are probably your best bet. We even did a video on them that you can watch down below:

Samsung Level In ANC Earphones Launched in India for Rs 3,799