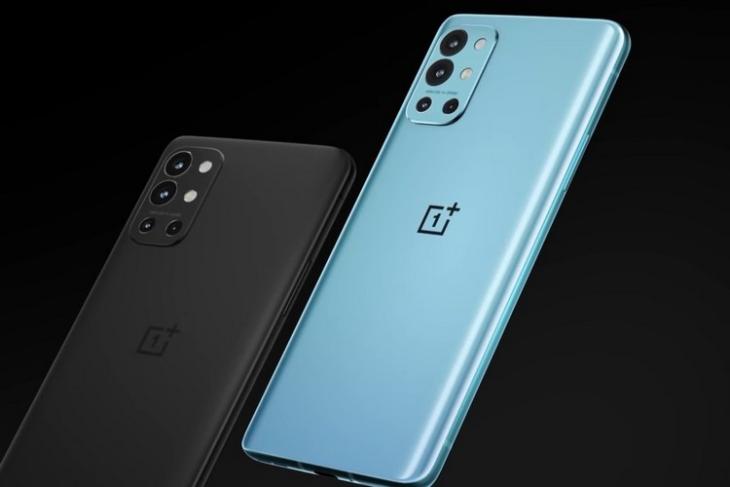 When OnePlus entered the smartphone market back in 2013, it was known for producing flagship killers – affordable smartphones packed with high-end features that could compete with flagship phones at the time. However, over the years, the company exponentially increased the prices of its smartphone to provide users with more premium offerings (read: to make more money). And now, it seems like OnePlus is aiming to go back to its roots and launch affordable smartphones with flagship processors in the market.

According to popular tipster Digital Chat Station (via Weibo), OnePlus might soon launch a new smartphone series with a focus on gaming and performance at an affordable price range. The tipster suggested that the company is planning to launch the said series ranging between CNY 2,000 (~Rs 23,456) and CNY 3,000 (~Rs 35,184). Could it OnePlus’ answer to the likes of the Redmi K40 Gaming Edition (or Poco F3 GT)?

Although OnePlus already has the Nord line to cater to budget-centric customers in the market, the key takeaway here would be the specs of the speculated smartphones, as they could pack flagship chips inside. However, it is worth mentioning that it is unlikely that the phones would come with the latest Snapdragon 8 Gen 1 chipset. Instead, they could pack other flagship-grade processors like the Snapdragon 888+, the Snapdragon 870, the MediaTek Dimensity 1200, or maybe, the Dimensity 9000 chipset.

With this, the new OnePlus phone will compete with the likes of the Xiaomi, iQOO, and even its own Nord or the OnePlus “R” models in the premium budget segment under Rs 40,000 in India. But, there are chances that OnePlus might have to cut corners to offer flagship specs at affordable prices. These might involve some camera compromises, the lack of an IP rating or wireless charging, some build quality changes, and more.

The company has not officially mentioned anything about the alleged new smartphone series as of now but OnePlus is eventually expected to launch the same in the future, as per leaks. We will keep you in the loop and share updates when we get more information. Until then, it is advised that you take this leak with a grain of salt and let us know your thoughts on a OnePlus gaming phone in the comments below.