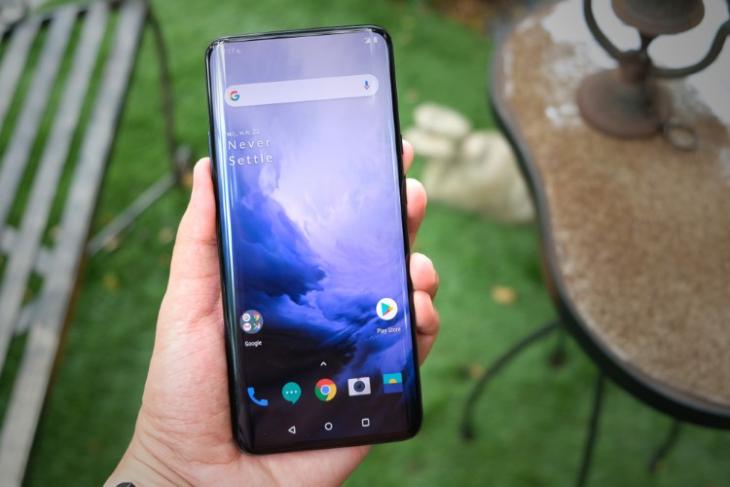 OnePlus has finally added the possibility of editing 4K 60fps videos right from the stock OnePlus Gallery app in the latest update that bears the version number 3.12.28. With this change, you can now trim, add filters, and even music to your 4K videos. Until now, a dedicated third-party video editor app was necessary to edit 4K 60fps videos on OnePlus phones.

Apart from 4K video editing, the update fixes a bug that resulted in missing photos. Personally, I never noticed this issue but reviews on Google Play Store hint that several users experienced this problem. It also fixes issues users encountered when sharing images from the Gallery app. Alongside this, the slow-motion video editor has been fixed now.

Other feature additions with this update include the capability to cast photos to OnePlus TV. Notably, this was first added with OnePlus Gallery version 3.12.33 build that rolled out with the second Android 11 developer beta of the OnePlus 8 series. You can take a look at the entire changelog below:

The latest OnePlus Gallery 3.12.28 update is rolling out via Google Play Store right now. I received the update on my phone this morning through Play Store and was able to edit 4K 60fps videos effortlessly when I checked.