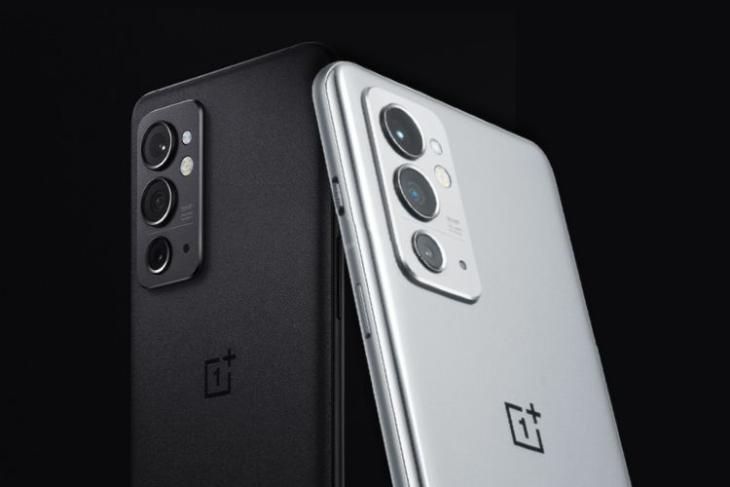 Following various leaks and reports, OnePlus launched the OnePlus 9RT device in China earlier last month. While the company has already confirmed that it will not launch any T-branded devices under the flagship OnePlus 9 series this year, the Chinese giant is expected to bring the OnePlus 9RT to the Indian market. And as per recent reports, OnePlus could launch the device in India as soon as next month.

According to recent rumors, OnePlus is aiming to release the OnePlus 9RT in India sometime in December. Now, reputable tipster Max Jambor suggests that the company will launch the device on December 16 in the country.

Jambor recently retweeted a tweet by another tipster Ishan Aggarwal that includes a 91Mobiles report stating that the company might launch the OnePlus 9RT in India in December. Jambor not only retweeted the post but also added “16th it is” along with an India flag emoji, essentially confirming the launch date. You can check out the tweet right below.

Furthermore, tipster Mukul Sharma spotted that the OnePlus 9RT was listed as OnePlus RT on the Google Supported Devices list in India last week. So, OnePlus might remove the numerical from the name of the device and launch it as OnePlus RT in India. However, for now, we will refer to it with the original name.

Now, it is worth mentioning that we have no official confirmation from OnePlus regarding the India launch of the 9RT. So, we suggest you hold your excitement until OnePlus officially announces the launch date, which might happen soon.

Coming to the OnePlus 9RT, as it has already launched in China, we know its key specs and features. And, as with other T-series updates, OnePlus added a few minor yet significant upgrades to the 9RT over its predecessor.

Starting with the display, the OnePlus 9RT boasts a 6.62-inch Full HD+ AMOLED panel with support for a 120Hz refresh rate and a whopping 600Hz touch sampling rate. It is to push the OnePlus 9R-series as a gaming-focused device instead of a daily-use smartphone.

Coming to the cameras, the OnePlus 9RT features a triple-camera setup at the back, including a 50MP primary lens, a 16MP ultra-wide lens with a 123-degree FOV, and a 2MP macro sensor. At the front, there is a 16MP selfie shooter onboard.

Under the hood, the device packs the flagship-grade Qualcomm Snapdragon 888 SoC, paired with up to 12GB of LPDDR5 RAM and up to 256GB of UFS 3.1 storage. The device also has a virtual RAM boost feature and comes with a five-layer cooling system to deliver optimal gaming performance.

The device is backed by a 4,500mAh battery with support for 65W Warp Charging. Moreover, there is an in-display fingerprint scanner, support for Bluetooth 5.1, Wi-Fi 6, and 5G networks. The OnePlus 9RT runs Android 11-based OxygenOS 11 out of the box in China and is upgradable to Android 12. According to reports, OnePlus will launch the device in two color options, namely Nano Silver and Hacker Black.

As for the Indian pricing of the OnePlus 9RT, there is no information as of now. The device launched at a starting price of CNY 3,299 (~Rs 38,426) in China. So, we expect it to be priced close to Rs 40,000 in India. Stay tuned for more updates in the coming days.