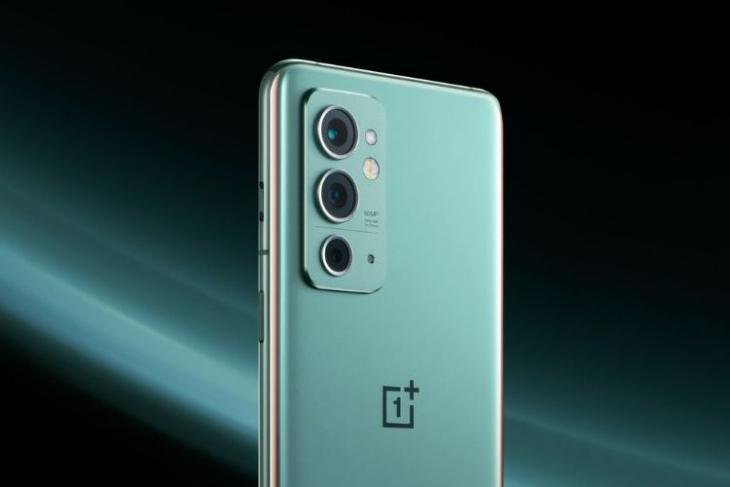 OnePlus recently introduced the OnePlus 9RT in China as a replacement to this year’s “T” version. While we were hoping to see the smartphone in India soon, there’s still no word on when it might happen. That said, new details have surfaced, which again hints at the phone’s arrival in India but with another name.

OnePlus 9RT to Get A New Name in India

Popular leakster Mukul Sharma has suggested that the OnePlus 9RT has appeared on the Google Supported Devices List and Google Play Listing website. However, it is seen with the “OnePlus RT” moniker. Hence, a name change might be in tow. It was spotted with the model number OP5154L1.

A phone with the same model number was recently spotted on BIS (Bureau of Indian Standards) and it is most likely the OnePlus 9RT.

However, we still don’t know when the device will arrive in India. Until official details are revealed, we need to take the aforementioned with a grain of salt.

On the camera front, there are three rear cameras: a 50MP main camera with OIS and EIS, a 16MP ultra-wide camera, and a 2MP macro camera. The front snapper is rated at 16MP. The phone is backed by a 4,500mAh battery with support for 65W fast charging. It runs ColorOS based on Android 11.

Additionally, it gets an in-display fingerprint scanner and comes in three color options, namely, black, silver, and green. In China, the OnePlus 9RT starts at CNY 3,299 (around Rs 38,800). The Indian price could be similar to this.