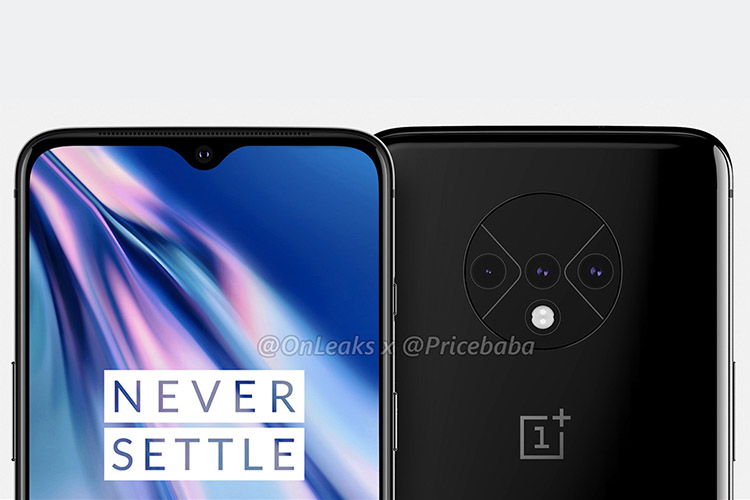 OnePlus has been releasing two flagships every year since the OnePlus 3T, and if you’re wondering what the upcoming flagship from OnePlus might be like, hardware wise, we now have a leak about the specs we can expect from the OnePlus 7T.

According to a tweet from noted leakster Ishan Agarwal, the OnePlus 7T will have top-of-the-line specs, as we’ve come to expect from OnePlus. In his tweet, Ishan mentions that the upcoming OnePlus 7T will come with a 6.55-inch SuperAMOLED 2K display with a 90Hz refresh rate, same as the OnePlus 7 Pro. The phone is also expected to come packing a Snapdragon 855+, the slightly overclocked version of the Snapdragon 855, along with 8GB RAM and up to 256GB storage. There will be a decently big 3,800 mAh battery along with support for OnePlus’ Warp Charge technology that should charge it up pretty fast.

In terms of cameras, Ishan Agarwal claims that the OnePlus 7T will come with a 48MP + 16MP + 12MP triple rear camera set up, along with a 16MP front facing camera inside the teardrop notch on the display (yes, that’s still there).

In his tweet, he mentions that the OnePlus 7T’s notch will be slightly smaller, which is definitely a good thing, and that the cameras on the phone will support 960FPS slow-mo videos, wide-angle video, and Nightscape mode for low-light photography.

The OnePlus 7T is expected to be launched on September 26, according to the leak. However, it must be added that even though Agarwal’s tweets have been fairly reliable in the past, this is purely speculation at this point and we’d advise you to take this information with a pinch of salt.