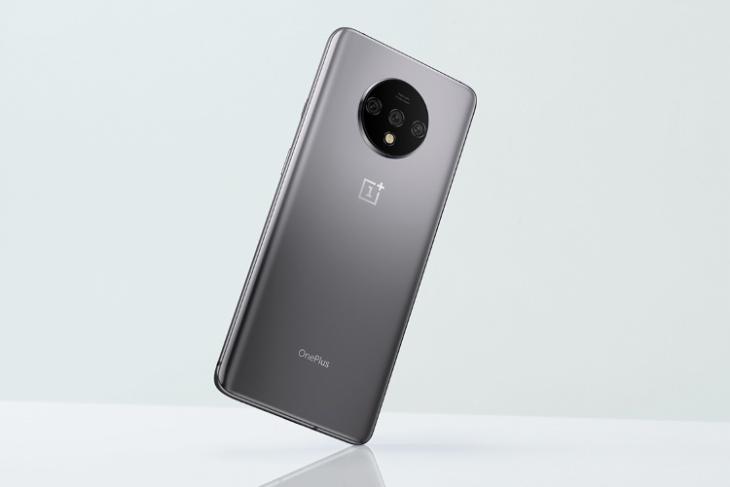 When OnePlus 7T launched last year, the company said that a couple of new camera features will be made available to users via a software update. Now, more than eight months post launch, OnePlus 7T has gained these promised camera features with the latest Open Beta 3 update. It also brings the April 2020 Android security patch to the device.

First spotted by Reddit user u/sneakerspark, the new camera features include the ability to record 960fps slow-mo videos and 4K @ 30fps ultra-wide videos. It comes as a surprise but OnePlus quietly added these features in the latest Open Beta update. The company did not list them in the official changelog on its Community Forums.

If you have installed the OxygenOS 10 Open Beta 3 build on your OnePlus 7T, you can now record 960fps slow-mo videos at 720fps. None of the camera sensors aboard the device are capable of recording 960 frames/second. But, it does support video capture up to 720p @ 480fps, and OnePlus is most likely using interpolation to output 720p @ 960fps slow-mo videos on the OnePlus 7T. The video quality surely takes a hit due to this process.

As for the ultra-wide videos, OnePlus did take its sweet to optimize 4K video capture via the secondary lens. But it’s amazing to see this feature finally pop-up on OnePlus 7T, enabling users to capture a new perspective, maybe indoors or in their personal garden for now.

In addition to the aforementioned, the company has also added a camera lens dirt detection feature to the official camera app. You will now be prompted for a quick clean up when there’s any smudges or dust on the lens for enhanced image and video quality. This is a nifty addition that will come in handy in the long run.

There’s currently no information on when these features will officially roll out to all OnePlus 7T users.