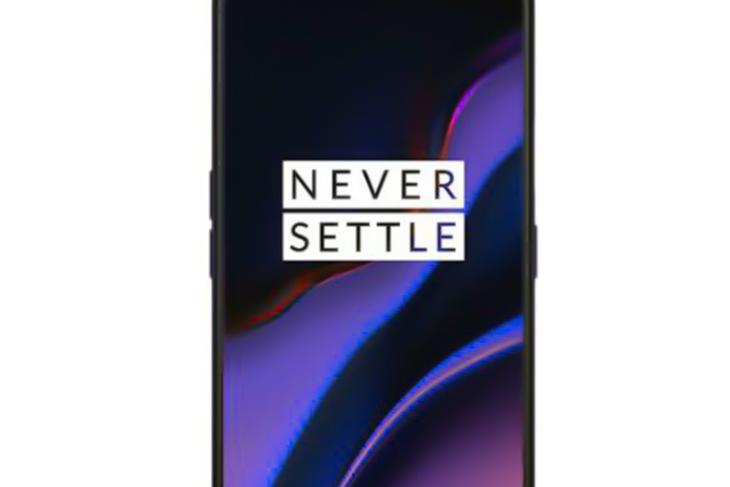 The much-awaited OnePlus 7 may cost Rs 39,500 as with every new flagship launch, OnePlus has consistently increased the price by 12.6 per cent on an average, a study by market research firm techARC claimed on Thursday.

The Chinese premium smartphone maker is scheduled to refresh its line-up with the new OnePlus 7 series on May 14 at simultaneous events in New York, London, Beijing and Bengaluru.

“OnePlus has adopted a consistent pricing strategy where it has been increasing the price with every new launch in a regular pattern,” techARC Chief Analyst Faisal Kawoosa said in a statement.

“This has led the brand achieve growth in revenues as well as profitability with consumers getting better experience at incremental price increase,” Kawoosa added.

Samsung’s Galaxy S series witnessed the lowest increase in pricing at eight per cent, compared to Apple iPhone at 20 per cent price rise with every new addition to the flagship series.

Google’s Pixel has only seen 11.7 per cent increase in price with new edition launches, said the study.