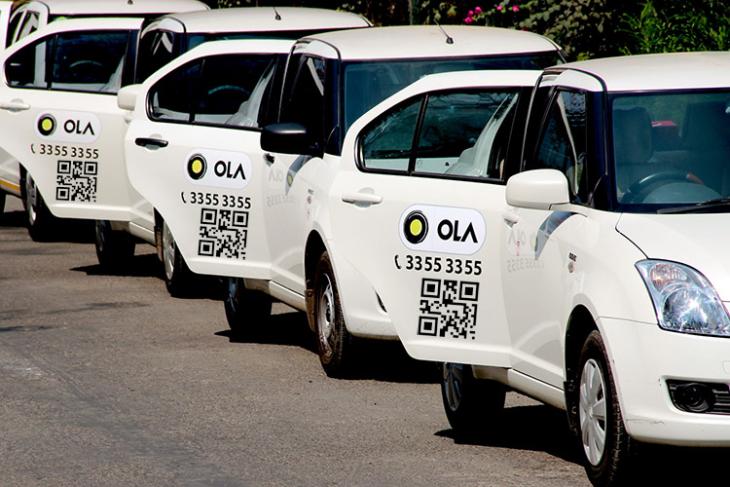 A few days after the city of London revoked Uber’s license to operate in the British capital, Indian ride-aggregating startup Ola has announced that it will begin operations in London in the “coming weeks”.

The company is already working in parts of the UK, and said that it can currently service customers in 27 boroughs in the country. Ola recently secured an operating license from Transport for London, and has reportedly already started signing up drivers before it launches in the city. The company is planning on signing-up 50,000 drivers to its fleet in London — a number larger than Uber’s fleet in the city.

In an attempt to incentivize drivers to sign-up for Ola, the company is reportedly offering them “favourable commissions” so drivers get to keep more of the money charged by Ola for rides. While the company hasn’t revealed what share of the fare will be given to the drivers in London, in India, the company’s driver-partners get anywhere between 70-74% of the ride-fare.

In a statement about the company’s plans to expand into London, Ola’s head of international operations, Simon Smith said, “we have had constructive conversations with the authorities, drivers, and local communities in London over the past months, and look forward to contributing towards solving mobility issues in innovative and meaningful ways.”

The company also highlighted some of the steps it will take to ensure passenger safety on its platform. The company said that it will bring safety features like “driver image verification against driving licence photographs”, “robust technology systems to ensure that only licensed drivers complaint with TfL requirements can operate on the platform”, a 24/7 helpline and an emergency button within the app to alert Ola’s Safety Response Team. The company also said it will use an industry first driver facial recognition system to continuously authenticate drivers on its platform.