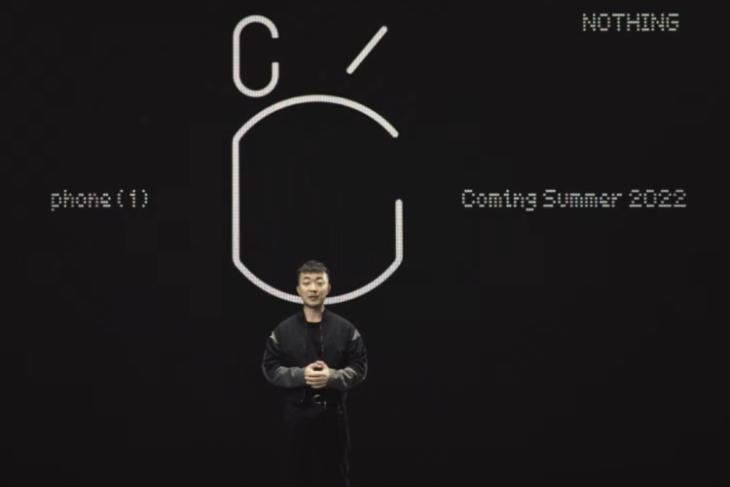 It was just at a recent event when Nothing announced its first smartphone, the Nothing phone (1) with Nothing OS. And just last week, the company made the Nothing Launcher available for people to try out. Now, we have the phone’s leaked spec sheet, which gives us an idea of what it will be like. Here’s a look at the specs.

In a Twitter post, a tipster has shared a user manual of Nothing’s first phone, which apart from revealing its specs, has confirmed that the phone will be sold via Amazon India. This is something different, considering that the Nothing ear (1) is sold via Flipkart.

Note: Before we get into the details, we would like to point out that the Nothing phone (1) specs sheet comes from a shady source, and we have no way of confirming its credibility.

It is suggested that the Nothing phone (1) will be powered by a Snapdragon 778G chipset, and thus, could fall in the mid-range price bracket, much like the Realme GT Master Edition, the Xiaomi 11 NE 5G, and even the Vivo T1 Pro. It is likely to feature a 6.43-inch AMOLED display with a 90Hz refresh rate and HDR10+ support.

Three rear cameras, including a 50MP main camera, an 8MP ultra-wide lens, and a 2MP depth or macro camera are expected too. This is to be paired with a 32MP selfie shooter. You can expect a 4,500mAh battery with wireless charging support. Although, there’s no mention of its fast charging capabilities. It is said to run Nothing OS based on Android 12.

You should know that this shady user manual is currently available on Amazon for Rs 226. Hence, we are not sure if these details are anywhere near being true. To get a better idea, we need to wait for official details or rely on some leaksters with a credible history.