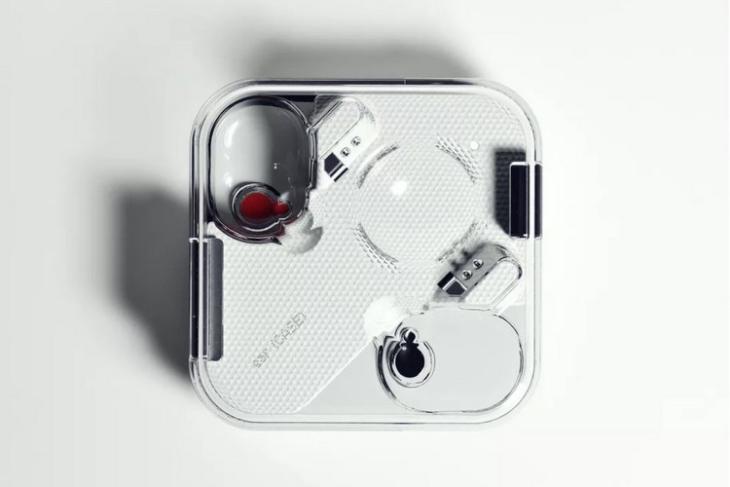 Nothing recently introduced its second audio product, the Ear (stick) and it might be readying a third one. Possibly called the Nothing ear (2), the new TWS is expected to launch really soon, as hinted by a new leak. Check out the details below.

Tipster SnoopyTech has revealed that Nothing ear (2) will launch in December and an official word should be out soon. If true, this would be pretty soon for Nothing to introduce a new product, given that it just launched one a couple of weeks ago.

One thing to note is that Nothing is yet to make something official regarding it and there are chances this may or not see fruition.

This comes after the leaked render of the Nothing ear (2) popped up recently. The render, courtesy of 91Mobiles, gives us a look at the same transparent design pattern Nothing follows for its products. This one shares a strong resemblance with the Nothing ear (1). The difference is that the new TWS is seen sporting the ear (2) branding instead of the company’s branding. However, this is a rumor and we are not if this is what the next-gen Nothing TWS will look like.

As for the internals, there’s no word on what will be included in the package. But we do expect better performance, improved ANC, better controls, and longer battery life too. The price could be similar too but it’s too soon to comment.

In related news, the Nothing Ear (stick) comes with a cylindrical case and is expected to be much more comfortable than the ear (1). It has support for up to 29 hours of battery life, click-based controls, and more. There’s no support for ANC, though. It costs Rs 8,499.