Skip to content
Home News Non-Operational Chinese Space Station is Falling to the Earth, and Nobody Knows Where it Will Land 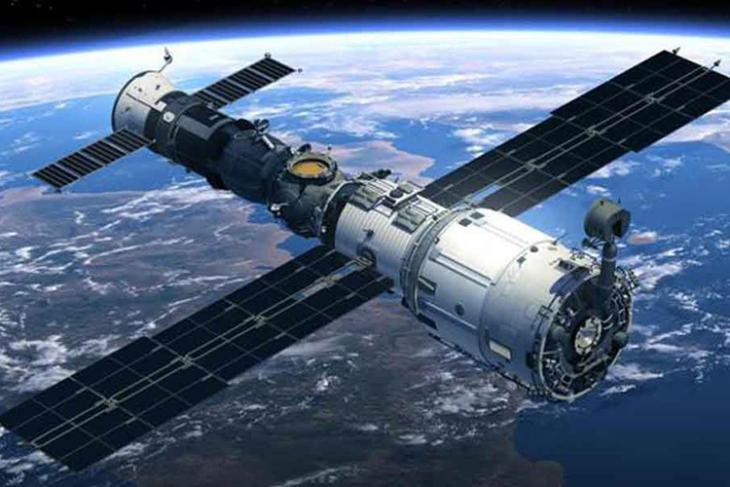 “Made in China” has somewhat of a bad reputation the west. And that reputation is haunting astrophysicists and general space enthusiasts because a dysfunctional Chinese space station is hovering slightly above the Earth and might soon start falling inwards. Tiangong-1, which was commissioned in 2011 and retired in 2016 after its successor’s launch, is currently orbiting the Earth and scientists are having difficulty predicting when and where will its debris fall.

Meaning “heavenly palace” in Chinese, Tiangong-1 is 250km above our planet’s surface. At this height, the atmosphere is thinly dispersed and changes unpredictably with factors including the magnetic field of the Earth and changes in the solar wind. This uncertainty is what is making it difficult for the scientists to accurately predict where they shooting stars will land. China’s space agency had earlier anticipated that the space station will descend during the later months of 2017, which didn’t happen. 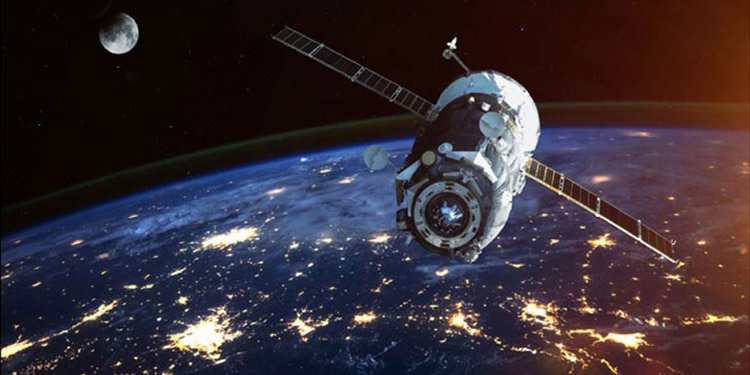 Now because scientists cannot predict the exact date of the fall, it is difficult to pinpoint the exact location. Tiangong-1’s final destination could lie along any longitude between latitudes passing through Spain in the North (43°) and Tasmania in South (43°). 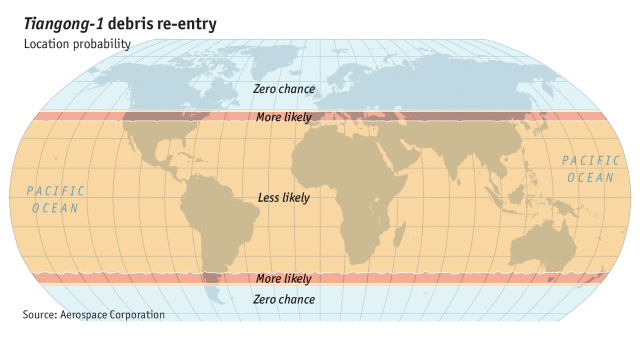 Although the chances of the debris actually hurting a human are meagre, it might cause damage to buildings depending on where it falls. China had earlier planned to control the space station’s re-entry and dunk it in the Pacific ocean, the scheme was derailed, keeping the station as a backup plan, notes The Economist, to save the county from disgrace if Tiangong-2 failed.