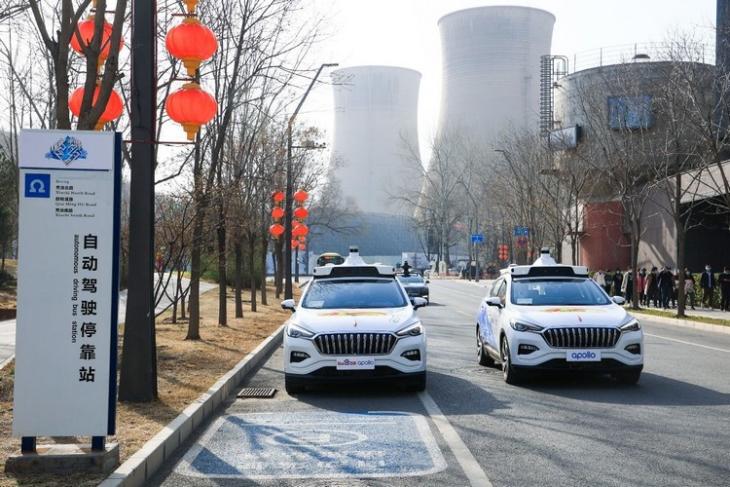 Baidu launched China’s first paid autonomous robotaxi service earlier this week. With this implementation, passengers can ride on cars without a safety driver sitting behind the wheel. However, as the Associated Press reports, a safety member was present in the front passenger seat in case of emergency.

Baidu launched its driverless taxi service in Beijing’s Shougang Park. It currently transports users to sports halls, work areas, coffee shops, and hotels. The company says it will offer shuttle services for athletes and staff during the upcoming Winter Olympics set for February 2022. 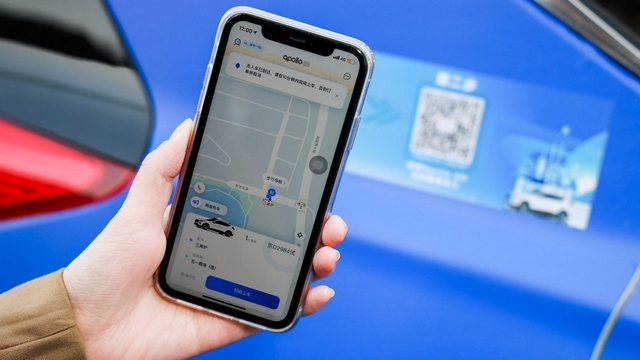 People in this area can use the Apollo Go app to book rides. Since there’s no driver on board, users can use remote car honking or the map in the app to locate the car. To unlock the vehicle, users should scan a QR code and health code. According to AP’s report, each ride costs 30 yuan (~Rs. 342).

Baidu has been conducting autonomous driving test trials in Beijing’s Yizhuang, Haidian, and Shunyi since October last year. The company reportedly completed over 10 million kilometers of road testing for autonomous driving ahead of this launch. Baidu will expand its driverless taxi service to more Chinese cities in the future.

“In the future, Baidu Apollo will launch driverless robotaxis in more cities, enabling the public to access a greener, low-carbon, and convenient travel services, while continuing to improve the unmanned service process and user experience,” said Yunpeng Wang, Baidu’s Vice President, and General Manager. “The commercialization of autonomous driving can alleviate congestion effectively and help to reach the peak carbon dioxide emissions and achieve carbon neutrality in China,” he added.