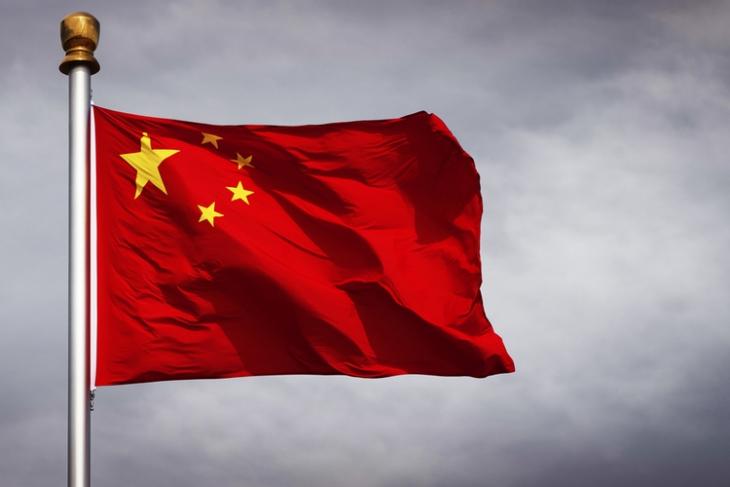 China has announced a new global data security initiative as part of its efforts to address security concerns. China’s Foreign Minister Wang Yi made the announcement on Tuesday. The announcement comes at a time when several Chinese apps are banned both in India and in the US with last month’s U.S Clean Network initiative. While the countries part of China’s new security initiative remain unknown for now, over 30 countries have expressed interest in the U.S. Clean Network initiative.

One of the major allegations with Chinese companies is that they use backdoors to sell data to the Chinese government. As you might be aware, one such company alleged to be involved in such activities is Huawei, which resulted in the whole Huawei ban situation. To tackle these claims, the Chinese government’s initiative requires companies to avoid creating backdoors.

“Global data security rules that reflect the wishes of all countries and respect the interests of all parties should be reached on the basis of universal participation by all parties,” Wang said.

In addition, the initiative prevents companies from performing mass surveillance on citizens of foreign countries and obtaining personal data. “We have not and will not ask Chinese companies to transfer data overseas to the government in breach of other countries’ laws,” Wang added.

Yi mentions that ‘some individual countries’ are pursuing unilateralism. According to him, some countries are performing ‘global hunts on leading companies of other countries under the pretext of security’. Although Yi hasn’t mentioned explicitly, it is no mystery that the Chinese government is referring to the U.S. and India. He went on to state that such behavior is ‘naked bullying’ and should be rejected.