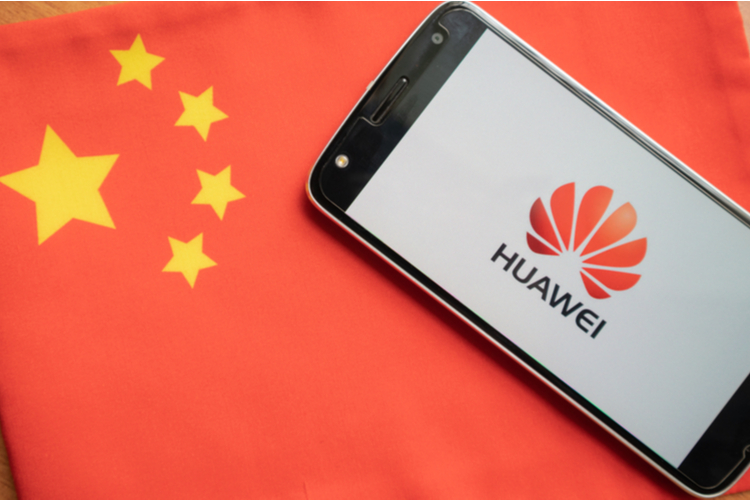 Chinese smartphone maker Huawei has always denied the fact that it works for the Chinese government. However, recent reports suggest that that might not be the case for the company. According to a recent report by the New York Times, the Chinese police arrested five Huawei employees back in 2018 for discussing sensitive information about the company with Iranian journalists.

According to the report, five former employees of Huawei discussed the violation of sanctions against Iran over WeChat. As the company monitors the chat of employees (which is the weird norm in China) working in the company, it is hard to avoid them all the time.

Now, as per the report, The Shenzhen Police, back in December 2018, arrested five ex-employees of Huawei on charges of extortion and discussion of sensitive data with journalists of another nation.

Among the rest, the arrest of one specific employee, Li Hongyuan caused an outrage in the Chinese community and on the internet as they claimed that Mr. Li was fired unjustly from the company just because he demanded back pay. However, the case of discussion of information with Iran was not brought into light at that time.

He was the Global Manager in Huawei’s electrical inverter business. Hence, as he told the New York Times, he had contact with some Iranian colleagues.

“I only knew so much. Whatever I knew, I told them all of it,” stated Mr. Li. However, the police gave no reason why they were questioning him about Iran, added the former employee.

When asked about Mr. Li’s case, Huawei did not comment. Instead it referred to a previous statement that stated that his case was not a labor dispute and the company had reported suspected illegal conduct to the authorities earlier.