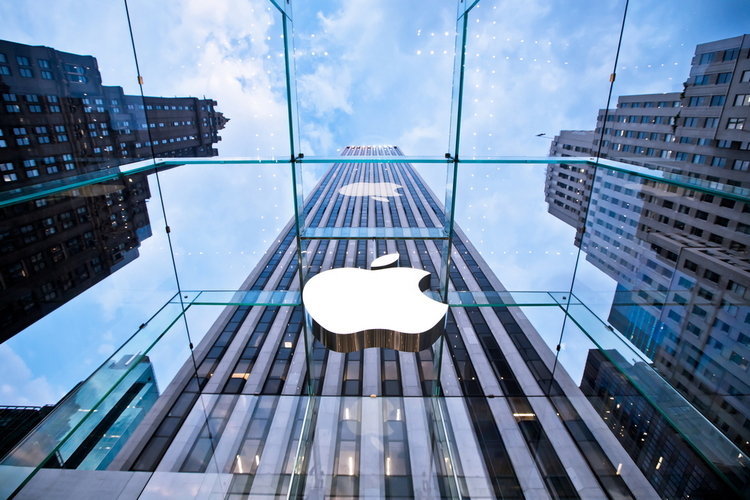 Apple is reportedly planning to shift nearly a fifth (~20 percent) of its production from China to India. The plan comes after several meetings between Apple’s senior executives and top government officials over the last few months, reports The Economic Times.

According to experts quoted by ET, this move could make Apple the largest exporter in the country. The step could be part of the Indian government’s Production-Linked Incentive (PLI) scheme and could yield iPhones worth up to $40 billion for exports via Apple’s contract manufacturers Wistron and Foxconn.

“We expect Apple to produce up to $40 billion worth of smartphones, mostly for exports through its contract manufacturers Wistron and Foxconn, availing the benefits under the production-linked incentive (PLI) scheme,” a senior government official told ET.

That said, it appears like there are some roadblocks that need to be addressed before proceeding with the plan, especially in terms of manufacturing plant and machinery’s valuation.

“There are some problems with some of the clauses. For instance, valuing the entire plant and machinery already in use in its plants across China and other places at 40% of that value and the extent of the business information sought under the scheme are some of the irritants,” a person familiar with the matter told ET.

According to the report, the first steps for this process were taken on the 28th of December last year when India’s Prime Minister Narendra Modi met top executives of Apple, Samsung, and Lava. The government expects brands like Samsung, Oppo, and Vivo to show interest as well once the guidelines are out next week. The scheme will come into effect from August 1.

Companies part of the PLI scheme must manufacture phones worth at least $10 billion in a phased manner between 2020 and 2025 to enjoy the benefits of the scheme. The targets should be met on a yearly basis.

Apple is Now the World’s Most Valuable Publicly-Traded Company