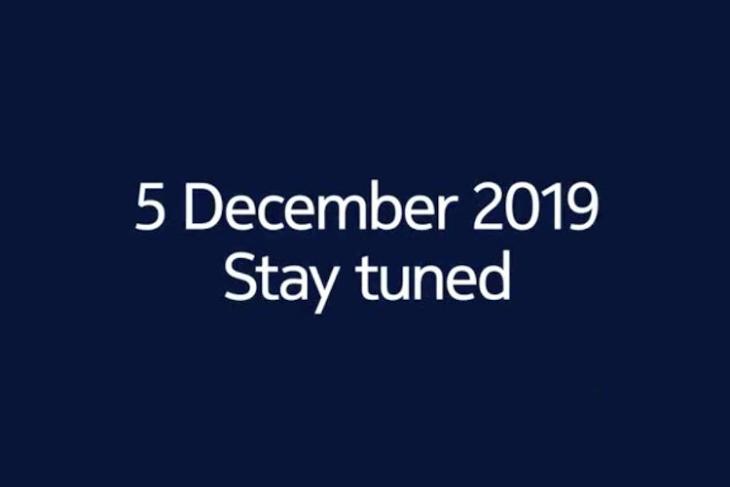 Finnish company HMD Global, which owns the Nokia brand, will be launching a new smartphone on December 5th — the company has confirmed on Twitter with a teaser video.

The video doesn’t give anything away about which phone the company might launch, but reports on the internet suggest it might be the Nokia 8.2, Nokia 5.2, or the Nokia 2.3. It might just be a bunch of phones as well.

The newest addition to our family will be launched on 5 December 2019. 🙌Stay tuned to find out more! #NokiamobileLive pic.twitter.com/iYqPxyOTKP

However, considering the fact that the Nokia 8.1 was launched last year on December 5, it’s highly likely that HMD Global will release its successor, the Nokia 8.2, at the event it’s teasing. The Nokia 8.2 is expected to come with a pop-up selfie camera, and feature the Snapdragon 735 processor. That, in particular, further solidifies our hopes that this might be the phone Nokia is launching since Qualcomm is expected to unveil the Snapdragon 735 alongside the flagship Snapdragon 865 at the Qualcomm Tech Summit in Hawaii, which is expected to end on December 5th.

Meanwhile, there is obviously a chance that the company launches the Nokia 5.2 and the Nokia 2.3 on the same day as well. The Nokia 5.2 is expected to come with a 48MP camera and feature a Snapdragon 600-series processor, whereas the Nokia 2.3 — an entry level smartphone — might also see the light of the day on December 5.

So, what do you think HMD Global has in store for us on December 5? Are you excited about a new Nokia 8-series smartphone? Let us know in the comments down below.