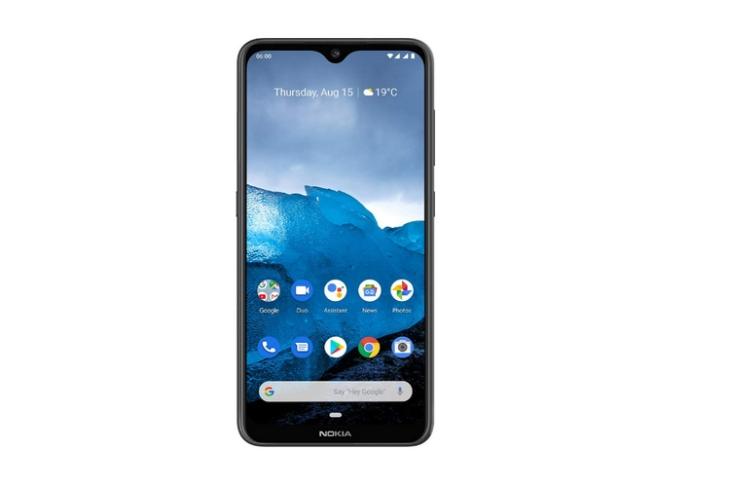 Nokia is working on the successor of Nokia 6.2, its sub-Rs. 20,000 smartphone that was launched last October with Snapdragon 636 and triple cameras in tow. Dubbed Nokia 6.3, the upcoming device was previously rumored to sport either Snapdragon 670 or Snapdragon 675. But now, the latest rumor suggests that the handset could arrive with the Snapdragon 730 chipset under the hood.

As reported by NokiaPowerUser, Nokia 6.3 could feature a quad rear camera setup consisting of a 24MP primary sensor, a 12MP ultra-wide lens, a 2MP depth sensor, and a 2MP macro camera.

As far as the selfie department is concerned, NokiaPowerUser previously reported that the device to launch with a 16MP sensor housed in a waterdrop notch. In comparison, its predecessor comes with an 8MP sensor packed in a similar waterdrop notch setup.

The report further claims that Nokia 6.3 will feature a side-mounted fingerprint sensor integrated into the power button. That said, the report mentions that all of the details are from a new source and hence, it would be better if we take this information with a grain of salt.

Nokia is expected to launch the device alongside the Nokia 7.3 and Nokia 9.3 PureView 5G sometime in the third quarter of 2020. However, the event could get postponed due to the ongoing coronavirus pandemic situation.