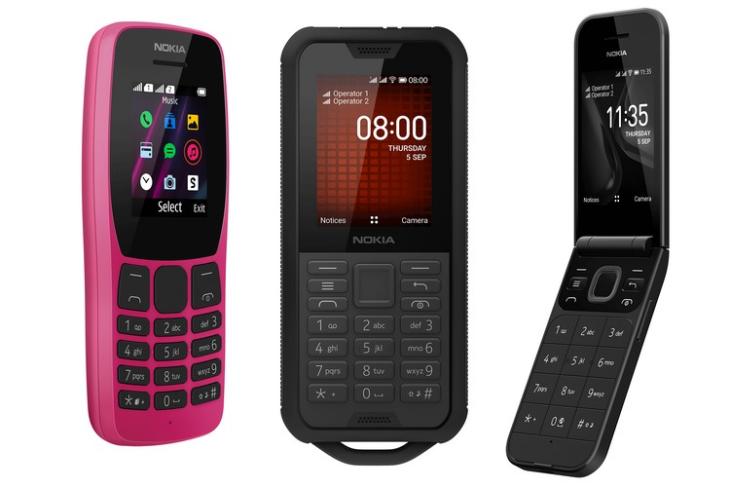 Alongside the Nokia 6.2 and Nokia 7.2, HMD Global has also launched three new Nokia-branded feature phones at the IFA 2019 in Berlin. Called the Nokia 110 (2019), Nokia 800 Tough and Nokia 2720 Flip, the devices offer features at different price-points. While the 800 Tough is targeted at those looking for rugged handsets, the 2720 Flip offers a clamshell design in a nostalgic throwback to the years past. The Nokia 110 (2019) is a candy bar phone, meant largely for developing markets. 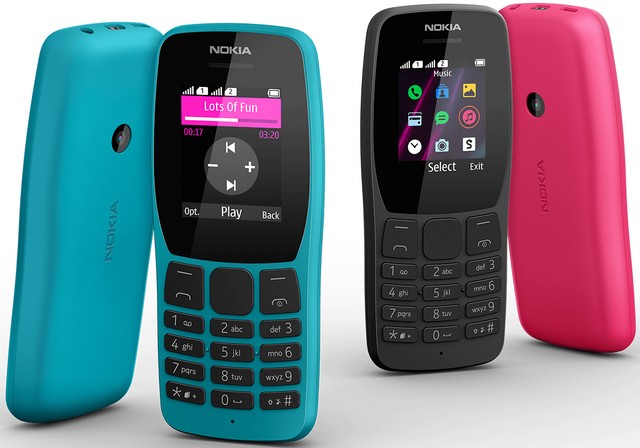 The Nokia 110 (2019) features a 1.77-inch QVGA display and runs on the Nokia Series 30+ software. It has 4MB RAM and a minuscule 4MB of storage, but with a micro SD card slot. The phone sports a qVGA camera, an LED torchlight and FM radio. It packs an 800mAh battery and comes pre-loaded with the popular game, Snake. It is priced at $20 (around Rs. 1,400) and will be available for purchase from this month in Ocean Blue, Pink and Black color options. 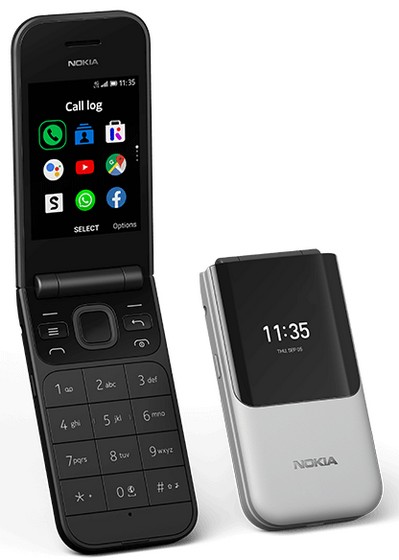 The Nokia 2720 Flip has a clamshell design with a secondary screen on the outside to check notifications, caller ID and more. It also has an SOS button to send notifications to contacts in case of an emergency. The phone features a 2.8-inch QVGA primary display and a 1.3-inch (240×240) secondary display.

Other hardware specs include the Qualcomm 205 SoC, 512MB of RAM and 4GB of storage, expandable by up to 32GB with a microSD card. The phone runs of KaiOS, sports a 2MP camera and carries a 1,500mAh removable battery. It also comes with a flashlight and a loudspeaker. It’s priced at €89 (around Rs. 7,000) and will be available from later this month in Ocean Blue, Pink and Black options. 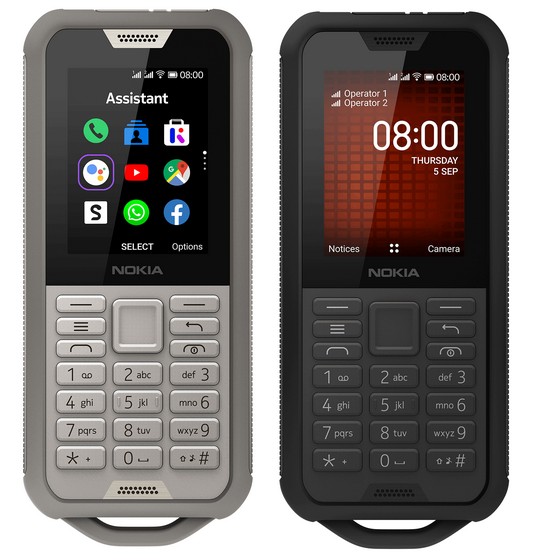 The Nokia 800 Tough comes with an IP68 certification to denote dust resistance and waterproofing, and is also able to withstand accidental drops and extreme temperatures, as denoted its military standard MIL-STD-810G certification. The phone features a 2.4-inch QVGA display, is powered by the Qualcomm 205 mobile platform, and packs 512MB of RAM alongside 4GB of storage, with the option to expand further using a microSD card (up to 32GB).

Other tech specs include a 2MP camera with flash, a 2,100mAh battery, a flashlight, a loudspeaker and LTE connectivity. It runs KaiOS and comes pre-loaded with apps like Facebook and WhatsApp. It also offers Google Assistant support. The Nokia 800 Tough (2019) is priced at €109 (around Rs. 8,600) and will be available in Dark Steel and Desert Sand color options from October.