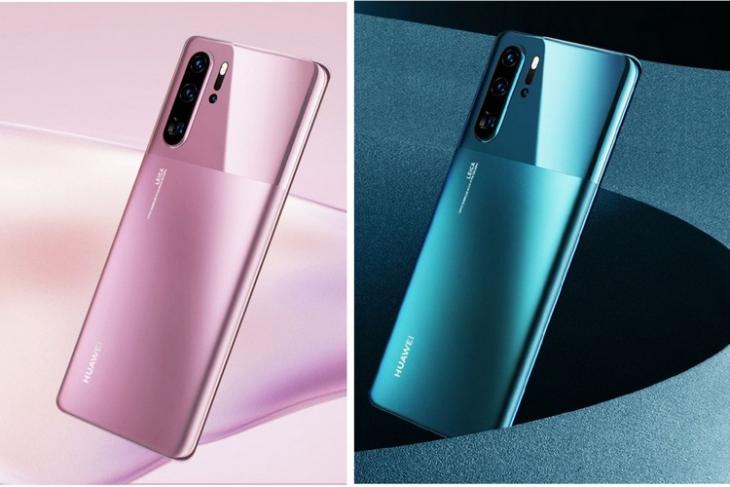 At the IFA 2019 in Berlin on Friday, Huawei added two new colors to its P30 Pro flagship smartphone. Called Mystic Blue and Misty Lavender, the new colors are accompanied by a slight design tweak, including a two-tone finish at the back. As can be seen in the images, with both the new colors, the top one-third of the phone comes with a glossy finish, while the bottom two-thirds rock a frosted look.

As one would expect, the changes are largely restricted to the new paint job, while the internal hardware stays unchanged. However, the new P30 Pro variants will ship with EMUI 10, based on Android 10, something that’s yet to roll out to the existing models of the device at large. However, Huawei has already confirmed that EMUI 10 will be rolled out to the P30 Pro from September 8, so current owners don’t really have much to complain about.

As a refresher, Huawei launched the P30 and P30 Pro smartphones in India last April after unveiling them at an event in Paris a couple of weeks earlier. The devices not only come with top-shelf hardware, but the Pro model is believed to be one of the best camera-phones in the market currently, something that was validated by the massive 112 points it received overall from DXOMark, including 119 for Photography and 97 for videos.

The P30 Pro comes with a triple-cam setup alongside an additional ToF sensor for better portraits and future AR use-cases. The triple camera setup has a primary 40MP (f/1.6) SuperSpectrum sensor, a 20MP ultra-wide angle camera and an 8MP telephoto camera with a 5x optical zoom and 10x SuperZoom capability by default, but can go up to an insane 50x digital zoom.