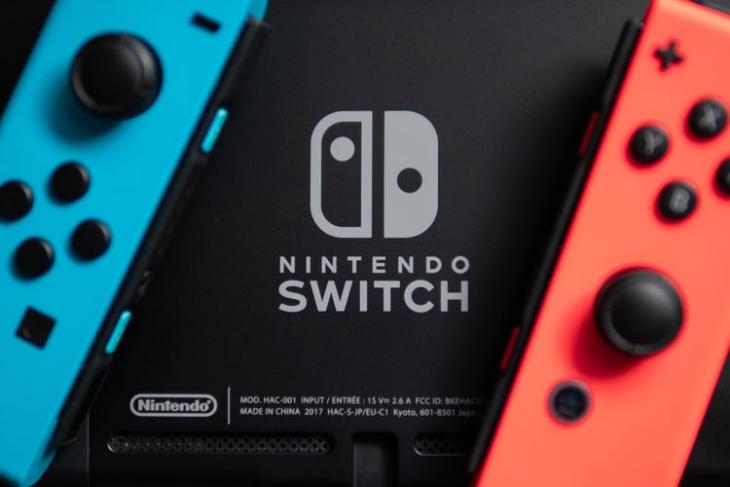 The Nintendo Switch has been one of the most popular portable gaming consoles in the market, offering console-level games on the go. However, since its initial release back in 2017, the console did not see any upgrades until reports for a new Nintendo Switch Pro started to emerge last year. Now, we have some more details about the upcoming Pro model, which is to launch in the market soon.

The upgraded Switch Pro will reportedly feature a larger screen, an OLED panel, and offer 4K image output when connected to a TV.

Ahead of its launch, an unknown Asian peripheral manufacturer, who claims to have seen the new Switch Pro device, revealed new details about it, reports Spanish publisher Vandal. Other than the Switch Pro, Nintendo also aims to launch a new dock for the device.

Starting with the Switch Pro, not much is known about the device’s internals. However, as per Vandal’s report, Switch’s Pro-variant will feature a bigger 7-inch screen as compared to the current 6.2-inch display. It will boast an OLED panel instead of the LCD one on the current model and will come with slimmer bezels. Thanks to the latter, the size of the device will remain similar to the current one, despite the larger screen.

That also means the existing Joy-Cons and other Switch accessories will continue to be compatible with the new Switch Pro.

Apart from this, there will be a new built-in kickstand at the back of the device that will allow users to prop it up on a flat surface. As per the report, the stand will carry a similar design as the side-to-side kickstands found in tablets such as the Microsoft Surface Pro. Moreover, the microSD slot has been reportedly moved to a new location and now sits at one of the sides of the back panel, underneath the new kickstand.

Coming to the new dock for the Switch, the device will rock a similar size as the current one. However, it will be a little wider at the rear and include 2 x USB 3.0 ports that are faster than the USB 2.0 ports on the current device. Plus, as aforementioned, there will also be a new ethernet port on the dock that will allow users to connect their device to a LAN network.

As per insider sources, the Nintendo Switch Pro is already in its final production process. So, the company might announce the device in the coming weeks. However, citing the current global chip shortage, the report states that the console might not arrive in the global markets until November of this year.

As for the price, we do not have any information regarding it. However, as the device will feature an OLED display and offer 4K image output, we expect Nintendo to price the Switch Pro slightly more than the standard model. So, as companies such as Qualcomm and Valve reportedly ready a Switch alternative, Nintendo intends to release a new Switch Pro model this year to eliminate competition.