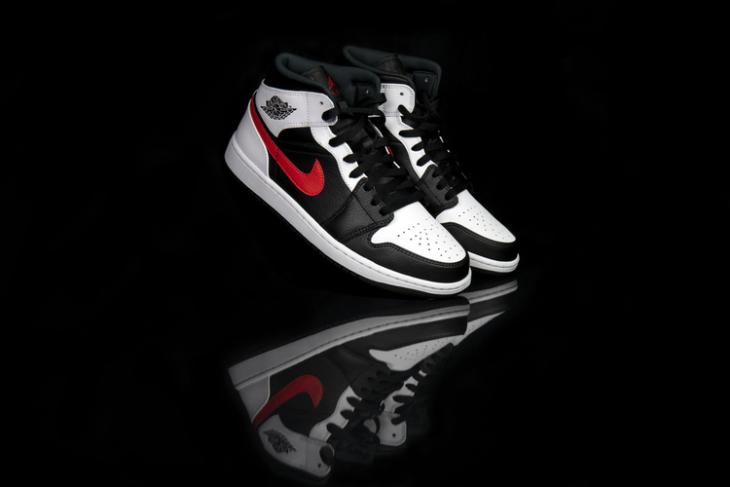 While companies like Meta, formerly known as Facebook, and Microsoft are working to create a virtual world for users to interact with each other, various brands are preparing to release their digital items for the upcoming digital worlds. Amongst others, global sportswear brand Nike is now reportedly preparing to use its popular trademark for various virtual products. And now, it is looking for employees to design virtual items for the digital world.

According to trademark attorney Josh Gerben, Nike recently filed new trademark applications for some of its popular intellectual properties, including the NIKE branding, the “Just Do It” tagline, and the swoosh logo to be used for virtual products. In his tweet, Gerben mentioned that the company is heading to the metaverse. You can check out the tweet right below.

Apart from this, Nike is also looking for employees to design virtual products for digital spaces. Currently, the company is hiring people for the role of virtual material designer, specifically for footwear. In fact, one of the job listings says that the virtual material designer “will play a key role in redefining [Nike’s] digital world, ushering [the brand] into the metaverse.”

The individual looking to apply for the role should be an expert at understanding various 3D software and virtual material creation tools. They should also have an understanding of shading models, rendering technology, and material capture solutions, as per Nike’s official job description.

Now, although Nike filed the trademark applications for its virtual products recently, it will be sometime before we see them in the virtual world. However, with the massive popularity of NFTs in the current market and increasing hype around virtual collectibles, we might see the company release its digital products sooner rather than later.