Google with its Nexus devices are giving tough competition to flagship smartphones and tablets by their cost and top-notch features, but this SMS attack vulnerability might give users and future nexus buyers a tough call whether or not buy one. Although Google’s smartphone operating system Android has evolved and become a lot more secure than it was a couple of years ago, but this SMS attack vulnerability has led Google developers think on fixing this bug.

Bogdan Alecu, a system administrator at Dutch IT services company Levi9 demonstrated this vulnerability at DefCamp 2013 in Bucharest. He tested a few devices and found that only Nexus devices were susceptible to this bug or DOS (denial of service attack). The Nexus devices rebooted or lost network connectivity or even crashed the messaging app after this attack.

How does this work:

An attacker sends 30 flash messages(or class 0 messages) one after another to a particular nexus device. Flash messages are important for giving emergency information to people. These messages don’t have notification tone or indication, so you might not even know that you are receiving these messages while the screen is off.

What are the consequences of this attack:

This denial of service attack (DDOS) of flash messages leads to rebooting of the Nexus device, losing the internet connectivity or crashing of the messaging app. The worst part is that since the messages receive without any notification, you might not have any clue that somebody used DDOS attack on your phone unless it reboots itself.

How to prevent SMS attack:

For now Google is investigating on the issue, so nobody knows when Google might fix it, but there is an app available on Google Play-  Class0Firewall that can block or regulate the number of flash messages received per minute thus saving your nexus device from this attack. 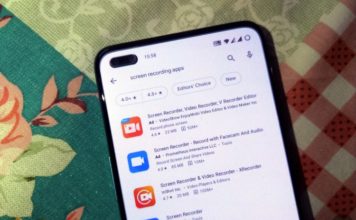 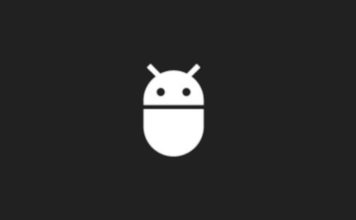 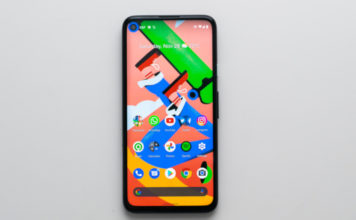 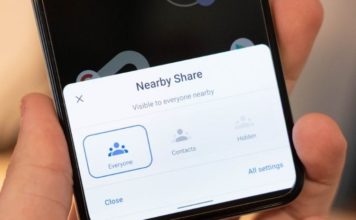