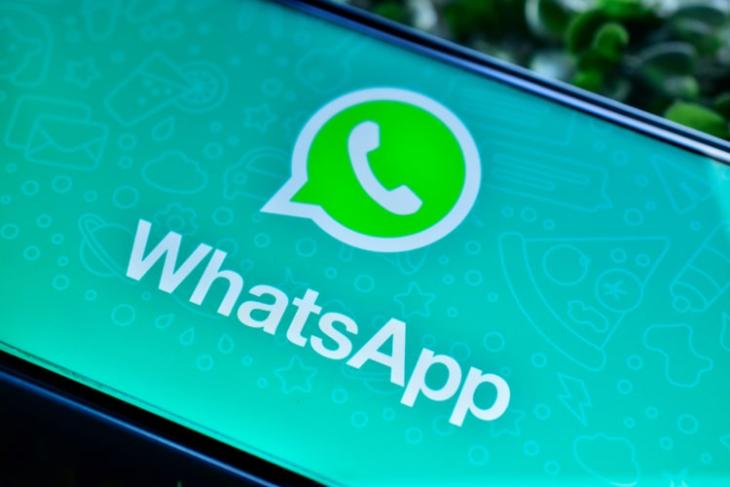 Facebook did not talk about any consumer-centric features for WhatsApp during its F8 developer conference. But today, Facebook CEO Mark Zuckerberg has confirmed three new features coming to WhatsApp in the next few days.

Reputable tipster WABetaInfo recently got a chance to chat with WhatsApp CEO Will Cathcart and Zuckerberg. During the conversation, Zuckerberg revealed that two new features, “Disappearing Mode” and “View Once”, are coming to WhatsApp really soon. Moreover, we also got confirmation that WhatsApp will start beta-testing multi-device support over the next few weeks.

When the “View Once” feature is enabled for chats on WhatsApp, the recipients will be able to see the photo or video you send only once. The message with the photo or video will automatically disappear from the chat once you open it. However, it is disappointing to see that WhatsApp will let users screenshot these ephemeral media files. There is no way for the sender to know if the recipient sneakily saved their photo or video.

Zuckerberg said this feature will further solidify WhatsApp’s primary goal of becoming a private and secure messaging platform. “We’re also about to start rolling out view once, so you can send content and have it disappear after the person sees it,” Zuckerberg said.

Now, taking advantage of the situation, WABetaInfo asked the executives about the development of the much-anticipated multi-device support for WhatsApp. In response to this, Will Cathcart said that it has been a “big technical challenge to get all the messages to sync properly across devices” when your primary device is not connected to the internet. However, the company has solved the issue and will roll out multi-device support for WhatsApp beta users in the next two months, confirmed Cathcart.

These are some of the new features that are confirmed to come to WhatsApp in the next few months. So, which feature are you most excited about? Let us know your thoughts in the comments below.