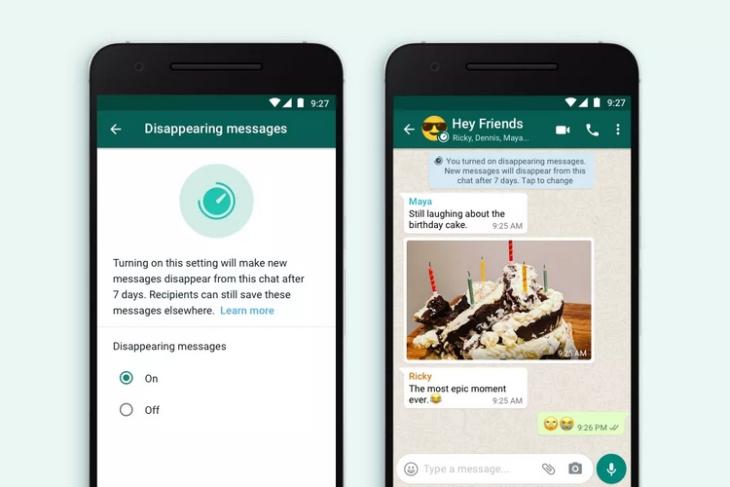 “We’re starting with 7 days because we think it offers peace of mind that conversations aren’t permanent, while remaining practical so you don’t forget what you were chatting about. The shopping list or store address you received a few days ago will be there while you need it, and then disappear after you don’t,” says the company in its blog post.