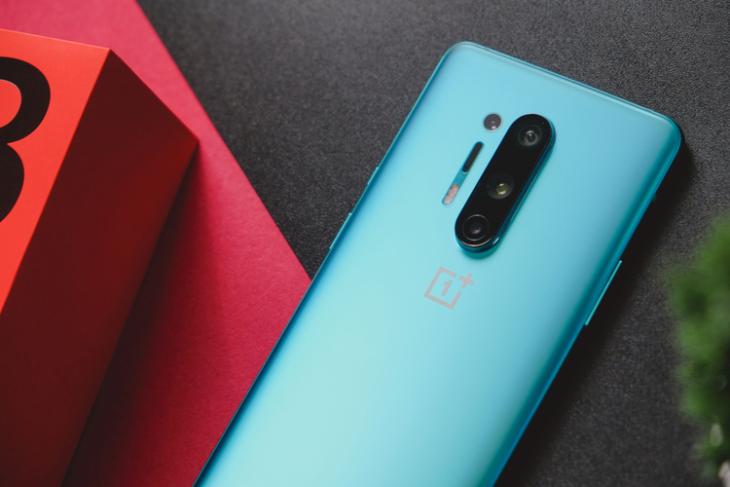 Though OnePlus phones are quite popular for their build and software experience, the company is usually called out for its lackluster cameras. OnePlus has vowed to fix the camera and is now reportedly working on a myriad of new camera features.

According to the folks at XDA Developers, the Chinese phone maker will add a bunch of new camera modes to their Camera app with the upcoming OxygenOS update.

OnePlus, as we know, recently started rolling out the first open beta of the Android 11-based OxygenOS 11 update to the OnePlus 7 and 7T. Now, members of the XDA forum dug into the update and discovered several code strings that hint at new camera modes for its devices. As per the report, the Chinese giant may bring 4 new camera modes for its devices with the new update.

So, let’s take a look at the new features that will be coming to the OnePlus Camera app very soon, shall we?

As per the code strings in the OxygenOS 11 beta, a new Tilt-Shift mode for the camera might make its way to OnePlus devices. This refers to tilt-shift photography or miniature-faking that shows an image of a life-size location as a miniature set.

One of the XDA members was able to run this new mode on his OnePlus device and captured some screenshots. However, he could not click any tilt-shift pictures to show how it will actually work. Nonetheless, you can check out the screenshots of the splash-screen and the introductory pages of the new mode right below.

The new update mentions codes for a new Starburst mode that will make a strong source of light look like a star. This is in contrast to the usual representation of a strong light source, such as the Sun, like a glowing ball in an image. This is essentially called the starburst effect as it adds star-like elements to the image of any strong light source.

The Moon Mode is another new mode that might come to OnePlus devices with the new update. While there’s reportedly less to no chance for the upcoming OnePlus 9 series to feature a periscopic zoom lens (found aboard S21 Ultra), this new camera mode will essentially add filters to change the color of the Moon in an image.

The OnePlus Camera app already offers the Timelapse mode to capture fast-moving videos of a scene. However, according to XDA, the company is aiming to bring a new Hyperlapse mode that will enable OnePlus devices to capture motion-based timelapse videos.

So, these are the new camera modes that have appeared in the latest beta update of OxygenOS. Apart from these, there are also mentions of a new “Focus Peaking” feature for the Camera app that highlights the areas of a scene that are in focus. This is similar to the focus-highlight feature found in many mirrorless cameras in the market.

Now, the new camera modes are not yet live in the latest OnePlus Camera app. There is only code strings and mentions of these new camera features in the beta version of the update. So, this leads us to believe that the company is aiming to bring these with the release of the upcoming OnePlus 9 series in March.