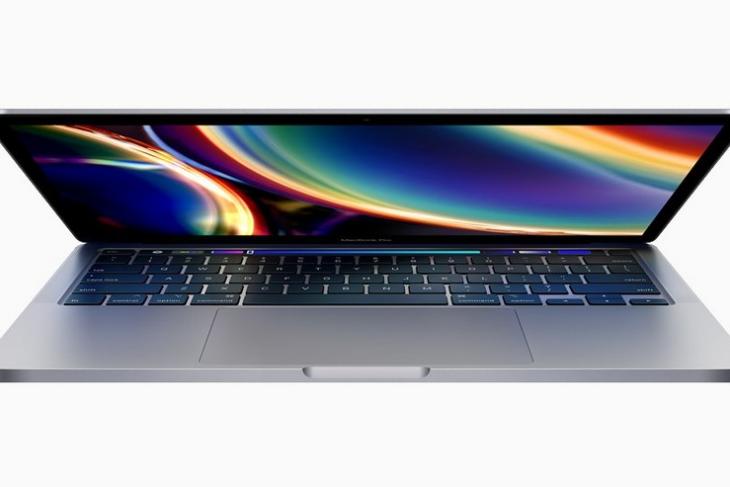 Apple, following the refresh cycle of the MacBooks that started with the 16-inch MacBook Pro late last year, recently unveiled the updated 13-inch MacBook Pro line-up. The new models carry the specs like we saw in the leaks earlier. It also features the new scissor keyboard instead of the much criticised butterfly keyboard. Now, Geekbench scores of the new 13-inch MacBook Pro variants have surfaced on the internet and it shows that the $1799 model is much faster than the $1299 base model.

Now, apart from these two configurations, there is also a higher-end model that puts the all-powerful 2.3GHz quad-core Intel 10th-gen Core i7 processor for those power-users. However, as there are not enough scores available for this model at this time, comparing it with the other two models is difficult.