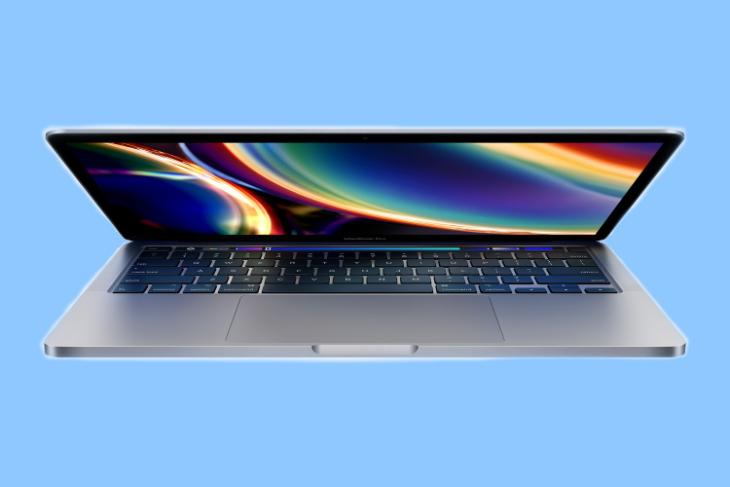 While everyone was waiting for Apple to unveil a 14-inch MacBook Pro, the Cupertino giant today officially announced that it’s refreshing the 13-inch MacBook Pro with the improved Magic Keyboard.

Yeah, over the past few months, Apple has been updating its laptop lineup to switch over from the butterfly keyboard to the more functional, and non-breakable scissor keys. The company already had to pay the price for the unreliable butterfly keyboard, offering free repairs to most users. Hence, the fallback to the tried-and-tested scissor keys. 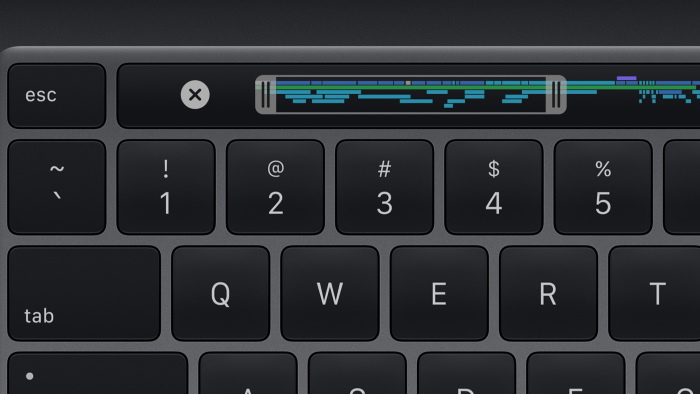 You also get the latest 10th-Gen Intel Core processors on board, in some select models, but the design remains the same. Due to the smaller 13-inch screen, you have bigger bezels all-around as compared to the 16-inch MacBook Pro. The infamous Touch Bar still makes an appearance, along with a fingerprint scanner (that also doubles as the power button) and a new physical ‘ESC’ key. The one baked into the touch bar was finicky and not as intuitive. 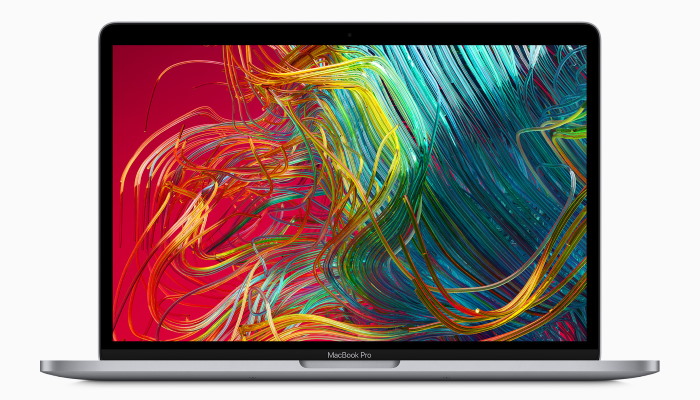 The rest of the specifications remain the same, including a 13.3-inch LED-backlit display with 2560×1600 resolution, up to 4 USB Type-C/ Thunderbolt ports, 3.5mm headphone jack, a 61W charger, stereo speakers, 720p FaceTime camera, and more.

Apple has announced the India prices for the new 13-inch MacBook Pro. It starts at Rs. 122,990 (or $1,299 in the US) for the 8GB+256GB base model. The company is yet to list the Indian prices for all configurations, but we will update the article once we learn the same.

The 13-inch MacBook Pro will obviously be available in two color variants, Silver and Space Grey. While the laptop has gone on sale in the US, availability details for India are still unknown. So, stay tuned for more information.