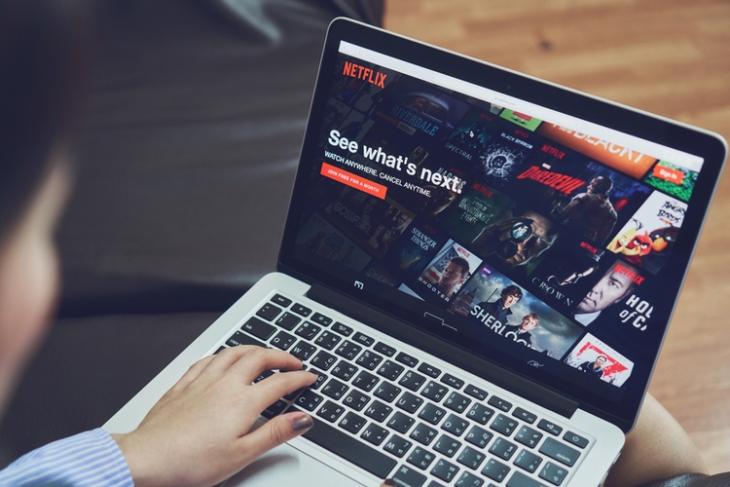 Netflix is apparently planning to debut a new service called ‘N-Plus’. The service aims to offer behind-the-scenes information and other features related to Netflix shows. The company has now reportedly started sending out surveys to gain user feedback before launching it for everyone.

According to Protocol, Netflix describes N-Plus as a “future online space where you can learn more about the Netflix shows and things related to them.” The survey further hinted about features such as podcasts, user-generated playlists, and more.

Netflix currently distributes behind-the-scenes content, interviews, and promotional podcasts through social media platforms such as Instagram and YouTube. With the N-Plus service, the company may be planning to rely less on other platforms, and build a community around Netflix instead.

Of the features shown in the survey, one noteworthy part is the option to create custom playlists. This way, users could easily compile playlists of their favorite movies and TV shows on Netflix and share them with their friends. If the recipient doesn’t have a Netflix subscription, they’ll only see the trailer of the shows.

In addition, Netflix is planning to bring the aforesaid functionality to original soundtracks of Netflix shows. The idea is that Netflix will list all the music from a show and you, as a Netflix user, can create playlists from it, presumably by redirecting you to leading music streaming services.

What interests me the most about N-Plus is that the company is also planning to host user reviews of TV shows. Apart from all this, N-Plus may also let people give feedback for shows that are still in pre-production. It may even show up on Google Search when you search for Netflix movies.

When Protocol reached out to Netflix, a spokesperson said that the survey was part of the company’s regular efforts to poll its audience on things the company was exploring. We don’t know how many of these features will make it to the final version of N-Plus. In fact, it’s not certain if Netflix would actually launch N-Plus. N-Plus seems to be a compelling addition to Netflix and it will be interesting to see how it turns out.