Skip to content
Home News Netflix’s Popular TV Show Squid Game Now Has a Cryptocurrency and It Is an Obvious Scam! 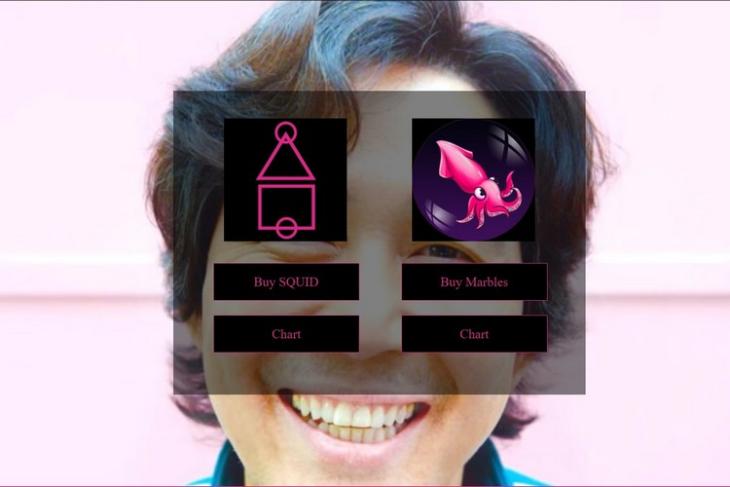 One such cryptocurrency is the new Squid Coin that launched recently in the market. The latest crypto coin, piggybacking on the name of the uber-popular Netflix series Squid Game, saw a 2,000% increase in value since its launch. However, as per several reports, the Squid Game cryptocurrency is, unfortunately, a scam and there are various red flags to prove the same.

How is the Squid Game Cryptocurrency a Scam?

Now, starting with the first of many red flags, hinting that the $SQUID coin is a sham, is the fact that investors are able to put their real money to buy the $SQUID coins but there is no real evidence that they can ever withdraw their money.

It is because unlike legit cryptocurrencies like Bitcoin, Ethereum, and others that can be traded via verified crypto apps like Binance and Coinbase, the Squid Game crypto uses a service called Pancake Swap. Although the service allows transactions, it does not guarantee any of them. Moreover, Coin Market Cap has issued a warning recently that people who bought $SQUID are unable to cash out their investments.

Another red flag includes the activities of the cryptocurrency in its social and online platforms. For starters, the official Squid Game crypto website was created recently on October 12. Although the website looks official, with a white paper and an audit section, there are various grammatical errors and spelling mistakes in its so-called white paper.

Furthermore, the official website includes a fake endorsement from Elon Musk, who was actually talking about the Netflix show instead of endorsing the Squid Game cryptocurrency. Plus, as per the website, the potential scammers are also aiming to release a Squid Game-based “game” soon via a dedicated tab on the site. Moreover, there is a marketplace to buy Squid Game-themed digital items using Ethereum or Polygon.

Why Are People Still Buying It?

Now, coming to the value of the $SQUID coins, it has been skyrocketing since its launch. The value of one $SQUID coin is $13.69 (~Rs 1,031) as of writing this article, and it has been rising at an increasing rate. For instance, the value increased by 138.82% in the last 24 hours.

So, why are people buying this cryptocurrency that looks like an obvious scam? Well, one of the primary reasons might be the name of the cryptocurrency that is based on the uber-popular Netflix series. Furthermore, the entire theme of the Squid Game-inspired crypto is luring fans from across the globe to invest in it. However, with reports from reputable media houses such as BBC, Business Insider, and others, hinting that it is a scam, it would be best if you stayed away from this $SQUID coin.