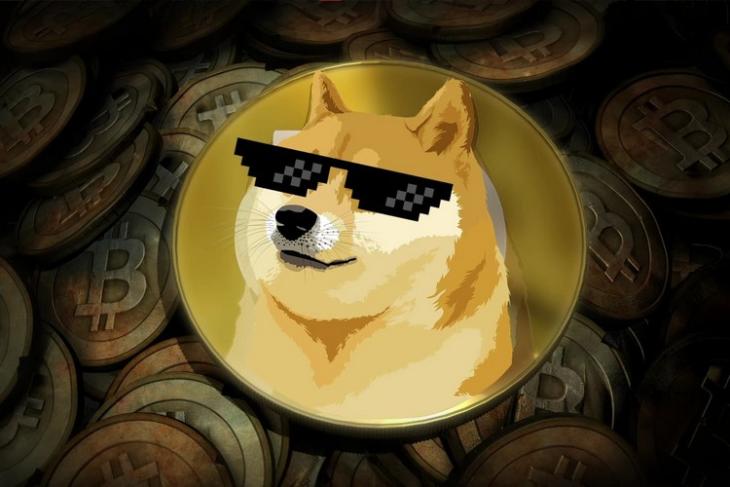 Over the past few years, we have seen a rise in popularity, as well as values of various cryptocurrencies in the market. Amongst some of the most popular ones like Bitcoin, Litecoin, and Ethereum, Dogecoin, which is a cryptocurrency based on a meme, saw a huge surge in its value when billionaire Elon Musk started tweeting about it. And going by Elon’s words, a 33-year-old now says that he has become a millionaire by investing in the said cryptocurrency.

Glauber Contessoto is 33 years old and is a resident of Los Angeles. The guy is a fan of the Tesla CEO and after Musk started tweeting about Dogecoin a few months ago, Contessoto went in and bought 5 million Dogecoins at around $0.045 (~Rs. 3.3) on February 5.

On April 15, Contessoto shared a screenshot (attached below) of his Robinhood account on the r/dogecoin subreddit that showed the value of his investment to be a little over $1 million. So, it took around 69 days for him to become a Dogecoin millionaire.

Now, after buying the initial 5 million Dogecoin, Contessoto shared a video on his YouTube channel to explain the top 5 reasons that drove him to invest in cryptocurrency. You can check out the 18-minute video right below:

So, in the video, Contessoto says after Elon Musk started tweeting about Dogecoin, he decided to invest in it. As a result, he took out all the savings from his bank accounts, sold his shares of Tesla, Uber, and invested every penny to buy the initial Dogecoins.

Although many of his friends and family member warned him about the risks involved, he chose to stick to his plan of becoming a Dogecoin millionaire. And guess what? He really did become one.