Skip to content
Home News How to Play Squid Game Mini-Game in Roblox on iOS, Android, and Windows 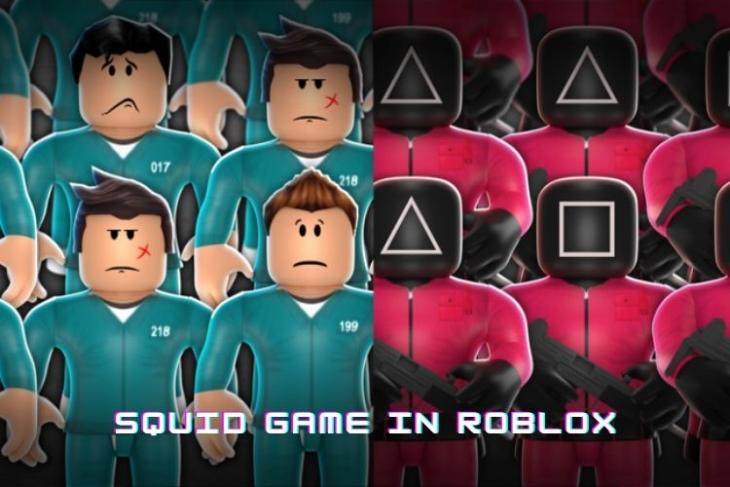 If you haven’t been living under a rock, chances are you might have heard about Squid Game by now. It is a Korean drama series on Netflix that has become one of the most popular topics on the internet for its unique plot, involving popular childrens’ games and bloodlust. Given the popularity of the games in the show, developers have made various mini-games based on Squid Game on Roblox. Now, if you wish to have a similar gut-wrenching experience, here is how you can play Squid Game in Roblox on your PC, iPhone, Android device, and Xbox consoles.

We won’t waste time explaining (or spoiling) the details of Squid Game for you and jump straight to the steps to installing Roblox. You can then play childhood games from the Netflix TV show, including Red Light/ Green Light, Tug of War, and more, on your desktop or mobile device. So with that said, let’s jump right in.

How to Play Roblox Squid Game on Desktop PC

I tried out the Squid Game mini-game developed by Trendsetter Games (visit), but one of the most popular mini-game based on the Korean show is called Hexa Games (visit) on Roblox. Several Twitch and YouTube streamers have been testing their fate in this battle royale-style mini-game, trying to survive until the very end.

The game lets players join a familiar-looking lobby and play the games that are shown on the Netflix TV series, including Red Light/ Green Light and Honeycomb. I tried out this mini-game, and my experience has been extremely great. Here are some screenshots from the Squid Game Roblox title to give you a better idea of the experience.

The gameplay is pretty basic, and you will play as a Roblox character. However, it is worth mentioning that the games are inspired by those shown in the Korean show. So, elimination means death, and you will hear gunshots in the game. Hence, it might be a bit dark for children, who are commonly the players of Roblox mini-games. We suggest parents keep an eye on their kids’ activity and keep them away from this title.

How to Roblox Squid Game on Mobile (Android and iOS)

Now, the steps to install and play Squid Game in Roblox are exactly the same on iPhone, iPad, and Android devices. I tried the same title by Trendsetter Games on my iOS device for this tutorial. Here is how you can play the mini-game in Roblox on your iPhone or Android device.

In my experience, the mobile version of the Squid Game mini-game in Roblox worked well on my iOS device. The on-screen controls are easy to use and should be enough to help your character run, jump, and interact with other players. You can check out screenshots of the in-game experience attached below.

To try out the Squid Game mini-games in Roblox on your Xbox Series X| S console, follow the steps below.

So here is a complete step-by-step guide for playing Squid Game mini-games in Roblox across various platforms, including PC, mobile, and console. We haven’t disclosed any spoilers for the show in this article, except for the fact that it involves children’s games and death. Hence, if you haven’t watched the show on Netflix already, do give it a watch before trying out the games on Roblox. On the other hand, if you don’t want your kid to continue using Roblox, follow our handy guide to delete your Roblox account in a few easy steps. That’s pretty much it. Go ahead and try out Squid Game in Roblox and share your experience with us in the comments below.