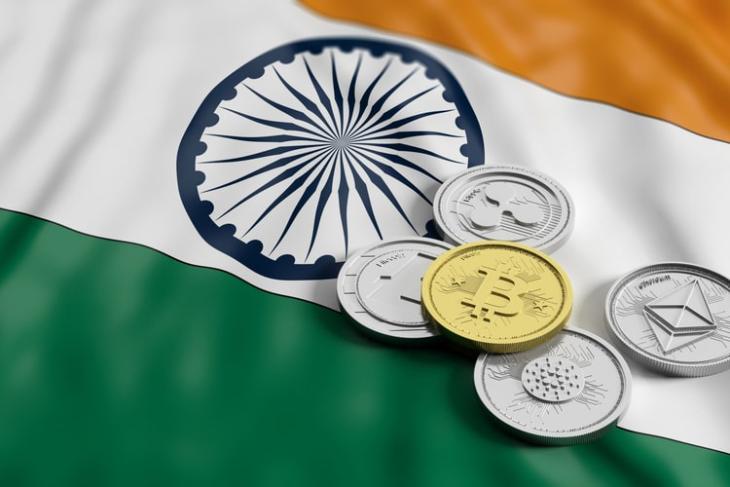 As cryptocurrency has become a hot topic in India, the Indian Government decided to propose a new Cryptocurrency and Regulation of Official Digital Currency Bill, 2021, to possibly regulate the digital currency in the country. However, it seems like this might not happen anytime soon, as these plans are now being delayed.

As per a recent report, the government might delay the said crypto bill as the authorities are thinking of making changes to the proposed framework. It is reported that the bill might not be tabled during the upcoming winter session and might be pushed to the next Parliament session.

The Indian government deems that the bill needs further “discussions, deliberation, and comments from the citizens of India.” Moreover, the government believes that India’s new cryptocurrency laws should be in line with the global regulatory framework for cryptocurrencies, which is still a work-in-progress.

For those unaware, last month, a panel of MPs and industry experts concluded that cryptocurrencies must be regulated in India. In fact, during the Sydney Dialogue event, Prime Minister Narendra Modi made the remarks that cryptocurrencies should not end in the wrong hands and every country should regulate them in a unified manner.

The new Cryptocurrency and Regulation of Official Digital Currency Bill, 2021 was expected to be presented alongside several other bills that would be tabled during the winter session of the Parliamentary discussion. It is expected to include proposals on the ban of private cryptocurrencies, present a regulatory body, and even include a Central Bank Digital Currency (CBDC), which will be recognized under the RBI Act in the country.

The bill also seeks to make crypto an asset instead of a currency and might introduce penalties (a fine of up to Rs 20 crores or a jail term of up to 1.5 years) if the passed rules are violated. Although, since the bill hasn’t been presented (or passed for that matter) yet, it remains to be seen what all and when it will bring to the table. We shall keep you posted on this.

Do not forget to share your thoughts on this possible delay or the upcoming crypto bill in general in the comments below.