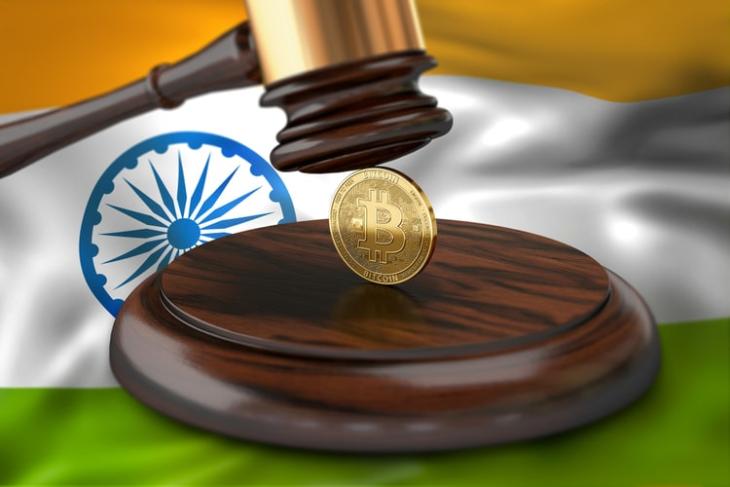 The Indian government announced a 30% tax on crypto income earlier this year, which came as a low blow to the future of the digital asset industry in the country. Following this, there were rumors of a ban too and it seems like the Indian Government is serious about it as the Reserve Bank of India has shown concerns. The matter has even been discussed in the parliament recently. Check out the details below.

No More Cryptos in India?

Nirmala Sitharaman, India’s finance minister recently told the parliament about RBI’s concerns about the “destabilizing effect of cryptocurrencies on the monetary and fiscal stability of a country.”

The Minister also said that “RBI is of the view that cryptocurrencies should be prohibited.” The recent matter regarding the ban of cryptocurrencies in India surfaced as a response to a set of questions by Tholkappaiyan Thirumavalavan, an MLA in the country’s Lok Sabha.

“Cryptocurrencies are by definition borderless and require international collaboration to prevent regulatory arbitrage. Therefore any legislation for regulation or for banning can be effective only after significant international collaboration on evaluation of the risks and benefits and evolution of common taxonomy and standards,” Nirmala Sitharaman said in an official statement.

The Finance Minister also noted that the Reserve Bank of India has been cautioning crypto traders, holders, and industry players since as early as December 2013. Furthermore, people familiar with the matter reportedly said the Central Bank is continuing to restrain banks and financial entities from engaging with crypto platforms. As a result, India’s crypto sector has seen a sharp decline in trading volume in recent months.

This comes after the Indian Government suggested making a regulatory body for cryptocurrency in India and was expected to announce a bill for the same. But, this never happened. It remains to be seen what India plans to do in the matter.

So, what are your views on the government’s plan to completely ban cryptocurrencies in the country? Let us know in the comments, and stay tuned for further updates on the same.