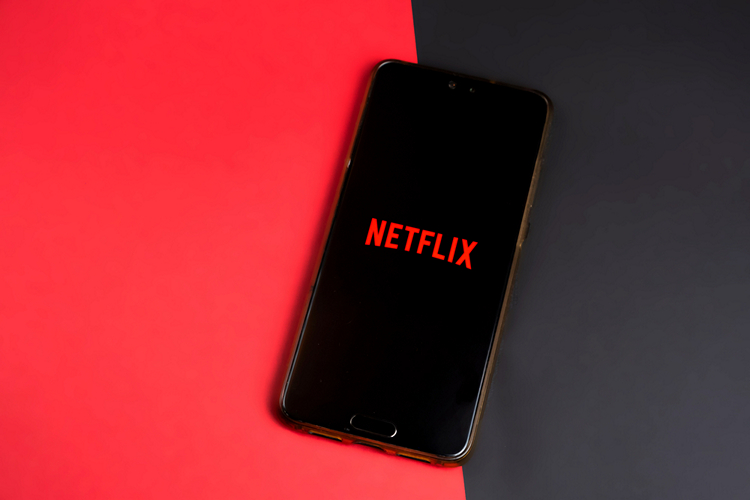 Netflix has added a slew of new smartphones and tablets to the list of devices that officially support HD and HDR content on the platform. The updated list includes not only a whole host of new and old devices from Samsung, but also some recently-announced handsets like the Galaxy Z Flip, as also the TCL 10 Pro and the Sony Xperia 1 Mark II.

The new additions also include a bunch of relatively older handsets from Samsung like the Galaxy M31s and Galaxy Tab S5e that were launched last year and are believed to have been compatible with Netflix HD streams right out the box. Either way, the development augers well for mid-range smartphone users in India, given that the company is testing the HD option for its cheapest plans in the country.

Netflix has also updated the list of chipsets compatible with HD and HDR streams, adding four processors from MediaTek (MT6768, MT6769, MT6779 and MT6785) to the list, alongside the Snapdragon 865 from Qualcomm and the Exynos 980 from Samsung. You can check out the full list of compatible devices and chipsets on the official Netflix support site.

The availability of HD content depends on not only the Widevine L1 DRM certification that continues to befuddle, bemuse and confuse users because of the complex legal and technical issues surrounding the subject, but also an internal audit from Netflix, complicating the already convoluted process even further. That being the case, the Widevine L1 certificate is not the magic potion for HD support that many users might have mistakenly believed, something that Redmi Note 8 Pro users are finding out the hard way.

Launched last October to much fanfare, the Redmi Note 8 Pro doesn’t offer HD streaming support for either Netflix or Amazon Prime Videos in spite of having a Widevine L1 license out-of-the-box. Thankfully, though, Xiaomi has announced that the company is working on a fix that will be rolled out with the Android 10 update, hopefully making the device compatible with HD content on Netflix.

Top 6 Most Expensive Movies Made by Netflix