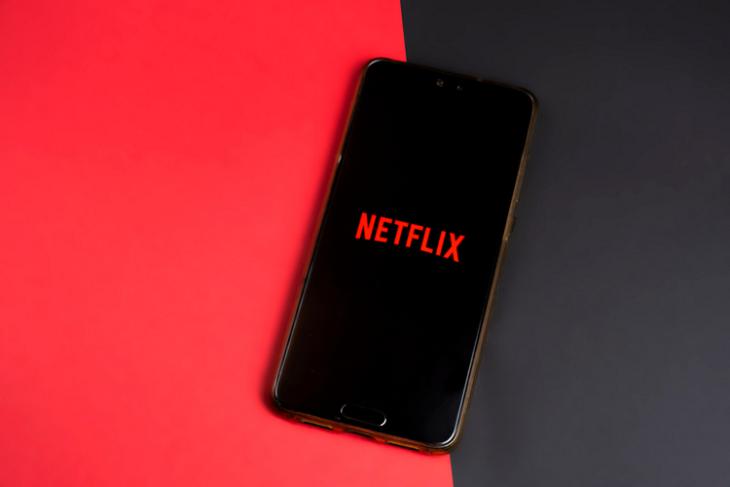 Last July, Netflix introduced its mobile-only plan at ₹199 in India. The plan offered users standard definition (480p) access to viewers and recently, Netflix has silently bumped up the resolution to 720p on its ₹199 Mobile Plan and ₹499 Basic Plan.

The changes in plans were spotted by Gadgets 360 and Netflix told them that the revised plans are part of the company’s new test and were available since early February in the country.

“We are always looking for ways in which to make the Netflix experience more immersive and enjoyable for our members. At the moment, this is a test, and might not be rolled out widely.”, a Netflix spokesperson told Gadgets 360.

As we see in the image below, Netflix India’s plans sheet has been updated to reflect these changes in plans, which hints that the company could be considering to offer high resolution for long-term in its entry-level plans.

Considering the fact that other OTT platforms does not cap the video quality based on the user’s plan, this new test is likely to be well received by the audience. Also, paying ₹499 for the Basic Plan without access to HD content made a significant number of Indians to either opt for the ₹649 Standard Plan/₹799 Premium plan or to skip subscribing to Netflix altogether.

In my opinion, this is a welcome move from Netflix and would attract new users to the platform. Netflix considers its ₹199 mobile plan a success and hence, the decision to include HD resolution would be a cherry on top from a viewer’s perspective.

Having said that, it is worth pointing out that you will need a Widevine L1 certified phone to enjoy the content in HD. You can go through Netflix’s list of HD compatible devices here to know if your phone supports Netflix HD playback.