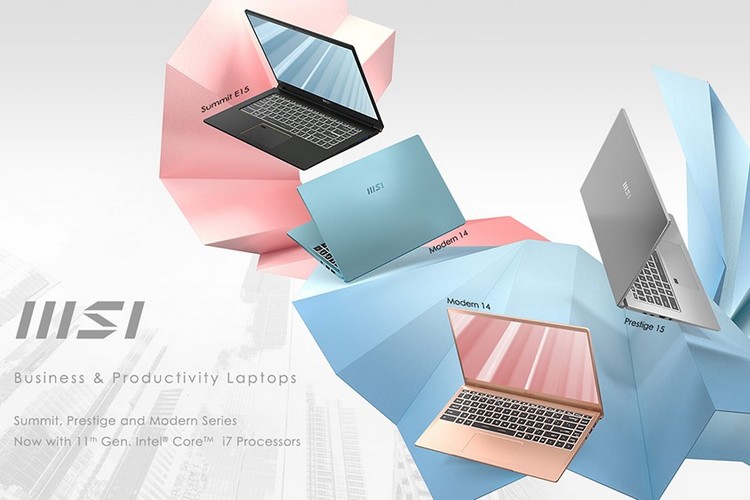 Two years after launching its first business laptop in India, MSI has today announced updated versions of several laptops under the Summit, Prestige, and Modern series in the country. These new models can now be configured up to Intel 11th-gen processors and one of them is the first MSI laptop to be powered by Intel’s Evo Platform.

Now, the company updated the laptop lines under its Summit, Prestige, and Modern series. We have already covered a story when MSI launched its Summit series of laptops with the latest Intel 11th-gen CPUs and the Nvidia GeForce 1650Ti GPUs. Well now, the company has announced to release the laptops in the Indian market. 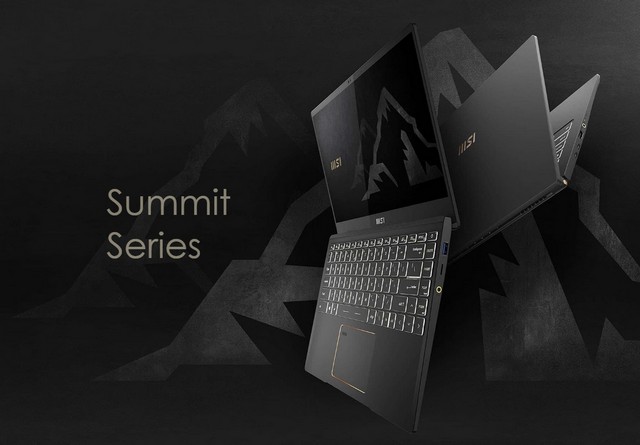 Coming to the lower-end Modern series, the Taiwanese laptop-makers updated both the 14 and the 15-inch models with Intel’s 11th-gen Core i7 CPUs. Moreover, Modern laptops can now be configured either with an Nvidia GeForce MX450 GPU or an Intel Iris Xe GPU. 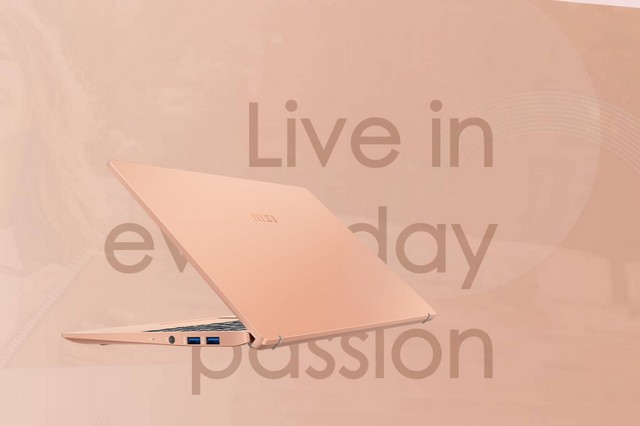 Conclusively, MSI updated the laptop models under its work-and-play-focused Prestige series. The Prestige 14 and the Prestige 15 previously came with the 10th-gen Intel Core processors. However, now both the variants come packed with Intel’s latest 11th-gen Tiger Lake mobile processors. Moreover, the MSI Prestige 14 Evo will be the first MSI laptop to run on Intel’s new Evo Platform that offers more productive features and services to meet your daily needs. 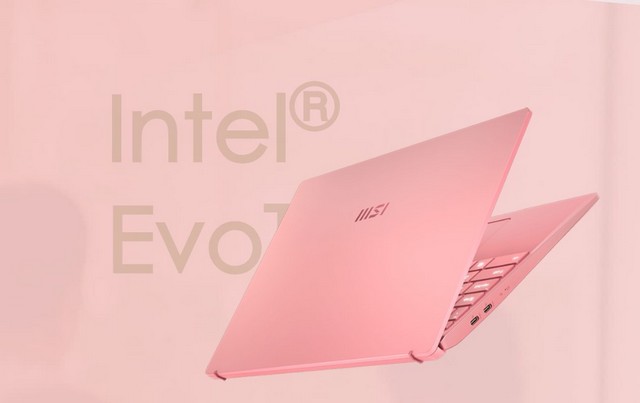 Now, coming to the prices, the laptops start from Rs. 55,990 for the MSI Modern 14 B11M and goes up to Rs. 1,79,990 for the highest-end MSI Summit E15 A11SCST. As a result, there is a laptop model in almost every major price point in this range which gives the consumers more options to choose from. If you are thinking of getting a new MSI laptop this year, then do check out our comprehensive guide right here.

As per the announcement, amongst the other updated models, the Summit E15 and the Prestige 15 will be available to buy on Flipkart from the 24th of this month. The other models will become available in the country soon.