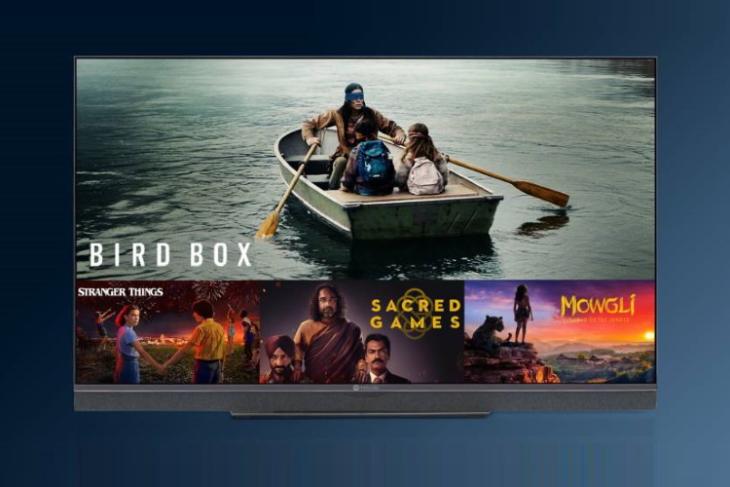 Motorola had been teasing the launch of new smart appliances in India over the past week or so. The company recently took the wraps off its second-gen foldable, Razr 5G, while also confirming that new smart TVs are launching very soon. Well, it looks like Motorola has unveiled not one but two new smart TV lineup, dubbed Motorola Revou (premium) and Motorola ZX2 (affordable) lineups in India.

The new Motorola Revou series includes two premium variants, one 43-inch 4K and another 55-inch 4K smart TV. These 4K smart TVs have a centered spacematic stand, an integrated soundbar with a Linen finish. If we talk about the panel, they feature a razor-thin design with minimal bezels and an Ultra-HD (3840 × 2160) resolution. It supports 91% NTSC wide color gamut, Dolby Vision, HDR10 certification, and up to 350 nits of peak brightness. 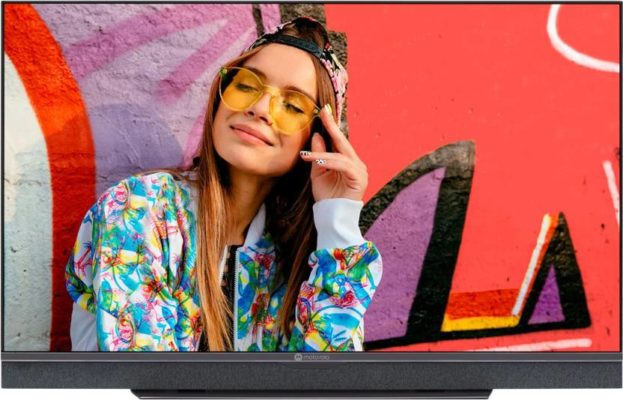 Under the hood, the 43-inch and 55-inch 4K Motorola TVs are powered by the newly launched 64-bit quad-core MediaTek MT9602 processor. It’s clocked at up to 1.5GHz, coupled with 2GB of RAM and 32Gb of built-in storage. These are the first smart TVs to be powered by Android 10 in India.

Motorola Revou and Motorola ZX2 lineups are claimed to be the first smart TVs to be powered by Android 10 in India.

As for connectivity options, you have dual-band Wi-Fi (2.4GHz/ 5GHz), 3x HDMI, 2x USB-A, an Ethernet, and an AUX port on the rear. The 43-inch and 55-inch TVs also include front-facing 24W and 50W speaker units. They support Dolby Audio, Atmos, and DTS Surround Sound to further elevate the experience. 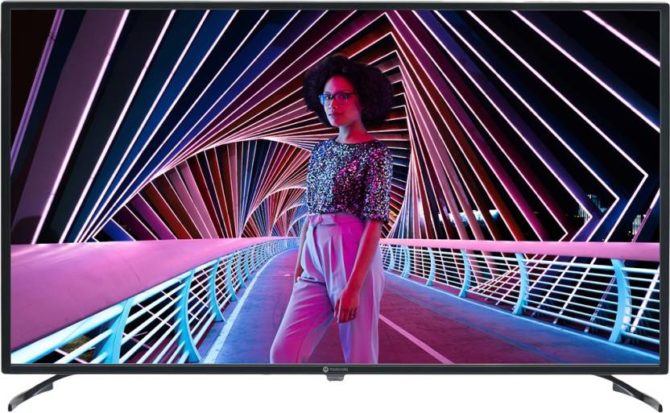 This is the more affordable lineup, which includes a 32-inch HD-ready and a 40-inch Full-HD smart TV. It differs from the Revou series in terms of design, resolution, and speaker output. The internals, as well as the software experience, remains exactly the same.

The 32-inch HD and 43-inch Full-HD Motorola ZX2 smart TVs include a standard desktop stand instead of the centered spacematic stand. These panels, which also support Dolby Vision, also have bigger bezels but that’s okay at this price point. The feature that does stand out to me here is the audio experience. Both the 32-inch and 43-inch variants include a 40W quad-speaker (2 speakers and 2 tweeters).

The Motorola ZX2 lineup is also backed by the MediaTek MT9602 processor, paired with Mali-G52 GPU, 2GB of RAM, and 16GB built-in storage (half the Revou series).

Motorola has priced its new Revou and ZX2 smart TV lineups quite reasonably to go head to head with other Chinese giants, including Xiaomi, Realme, and OnePlus. You can check out the prices of all four models right here:

These smart TVs will go on sale starting from 15th October on Flipkart. You can grab an additional 10% discount via SBI cards during the Big Billion Days sale next week.