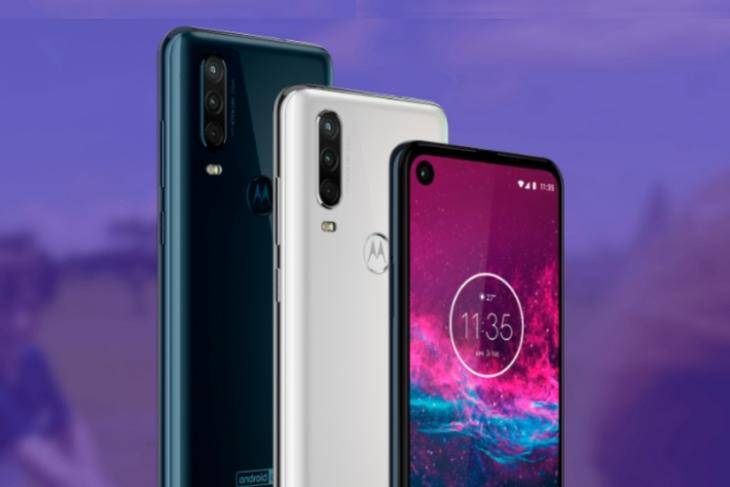 Just a week after the global launch of the Motorola One Action, the company has today brought its latest Android One smartphone to India. You can check out its specification details down below, but the device has been priced at Rs. 13,999 for the 4GB RAM and 128GB storage variant.

It will be available in 2 color variants – Denim Blue and Pearl White with sale kicking off from August 30 exclusively on Flipkart.

Moving beyond its G-series phones in the budget segment, Motorola is now placing focus on its One series to draw in the youth to its latest smartphones. The Motorola One Power from last year has been a success for the company. It has given them the confidence to launch the Motorola One Vision earlier this year and now top it off with the Motorola One Action.

Motorola One Action: Specs and Features

Motorola is once again taking risks and baking new features into its budget phones. That too features like an action camera experience. The Motorola One Action derives its name from the action camera, a 16MP ultra-wide lens that can capture 117-degrees field of view, baked on the rear. The important thing to note here though is the alignment of the sensor. It’s mounted 90-degree off-axis.

Yeah, the action camera is mounted perpendicular to the smartphone as Motorola states that most people shoot video with their phone held upright. Hence, it rotated the camera sensor so you won’t have to rotate the One Action, which does sound a little weird to me. Motorola touts the video capabilities of its 16MP action camera, which comes with EIS on board. This sensor is paired with a primary 12MP (f/1.8) sensor and a 5MP depth camera for better portraits. 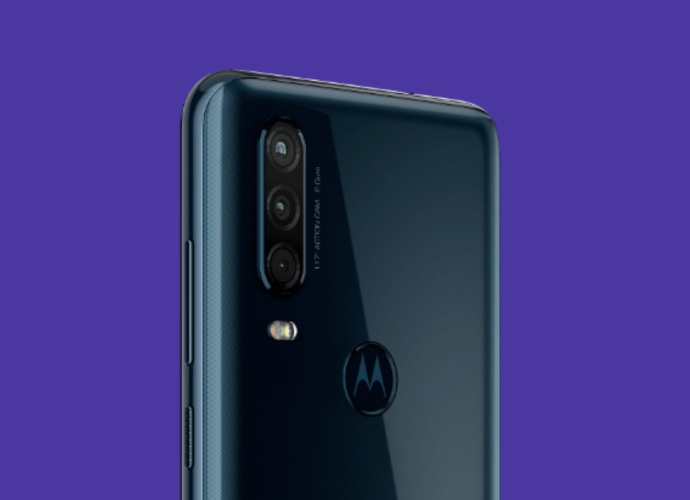 Moving past the cameras, Motorola One Action embodies the One Vision to the core. The smartphone features a similar design and look. It features 6.3-inch Full-HD+ IPS LCD CineVision display, with a taller 21:9 aspect ratio and punch-hole that houses a 12MP selfie camera.

Under the hood, Motorola One Action is powered by the same Exynos 9609 chipset as the One Vision. This is coupled with 4GB RAM and 128GB storage. The One Action is backed by Android 9 Pie under your Android One program, but with some familiar Moto features in tow. It packs a 3,500mAh battery with 15W fast-charging support using the USB-C port on board.

Motorola One Action: Price and Availability

Motorola One Action has been priced at 259 euros (Rs 20,500) for the lone 4GB+128GB variant in European countries. It will be available in 2 color variants namely Blue Denim and White Polar. There is currently no word on an India launch just yet, but it should be following suit to the One Vision really soon. Stay tuned for more updates.