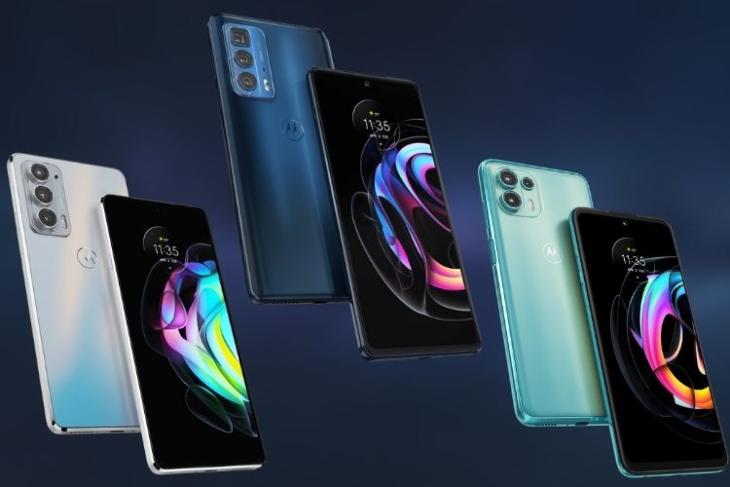 After announcing its Edge S smartphone with the Snapdragon 870 5G chipset earlier this year, Motorola has expanded the Edge series with three new smartphones. The company recently announced to launch Motorola Edge 20, Edge 20 Lite, and Edge 20 Pro in the global market. They come with high refresh rate displays, 108MP triple cameras, and more.

So, before going to the price and availability of the new Motorola Edge devices, let’s take a quick look at their key specs and features individually.

Starting with the vanilla Motorola Edge 20, the smartphone boasts a 6.7-inch Full HD+ OLED panel with a screen refresh rate of 144Hz. It supports 10-bit color, DCI-P3 color gamut, and HDR10+. The display has a top-center punch-hole cutout to house a 32MP selfie camera.

Speaking of the cameras, the device rocks a triple camera setup at the back. It sports a 108MP primary sensor, a 16MP ultra-wide lens, and an 8MP telephoto sensor with 3x high-res optical zoom and 30x Super Zoom support. 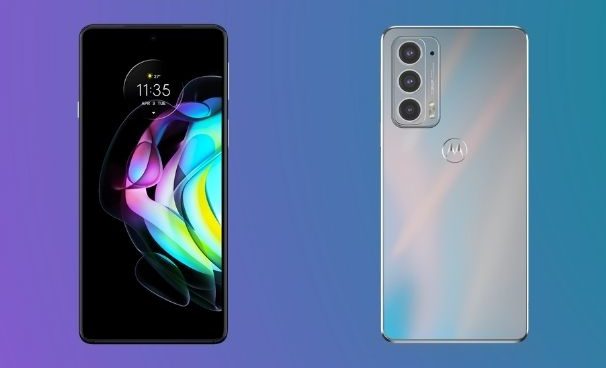 Under the hood, Moto Edge 20 packs the Snapdragon 778 SoC, which is Qualcomm’s 5G offering for premium mid-range devices. It is coupled with 8GB of RAM and 128GB of internal storage. There is also a 4,000mAh battery onboard that supports 30W fast charging. It can deliver 8 hours battery life with just a 10-minute charge, as per the company.

The Moto Edge 20 comes in two color variants, namely Frosted Grey and Frosted White, and runs My UX on top of Android 11 out-of-the-box.

Coming to the higher-end Moto Edge 20 Pro, the device boasts a similar design as the above model. However, there are some additional features that the Pro-variant offers.

The Moto Edge 20 Pro features the same 6.7-inch Full HD+ OLED panel with support for a 144Hz refresh rate. Apart from supporting 10-bit color, HDR10+, and DCI-P3 color gamut, the device comes with additional support for Amazon HDR. It also has a punch-hole cutout to house a 32MP selfie camera. 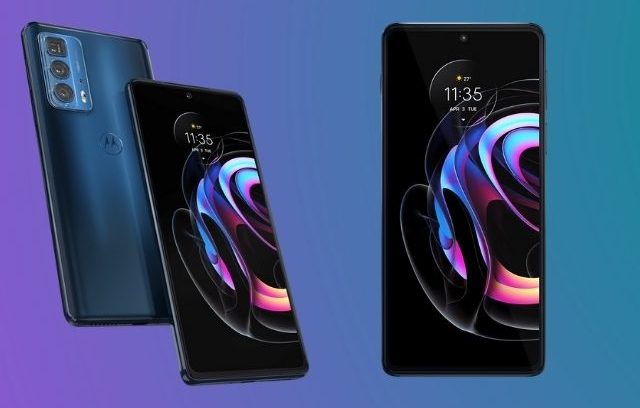 Turning to the internals, the Moto Edge 20 Pro packs the Qualcomm Snapdragon 870 chipset paired with 12GB of LPDDR5 RAM and 256GB of UFS 3.1 storage. There is also a 4,500mAh battery inside that supports 30W TurboPower fast charging technology.

As for the color options, the Edge 20 Pro comes in two variants, amongst which the Blue Vegan Leather one comes with a leather finish at the back. The Midnight Blue variant, on the other hand, comes with a gradient finish and a shiny back panel. The device runs My UX based on Android 11 out-of-the-box.

Moreover, Motorola also announced a lower-end, budget-focused version of the device called Moto Edge 20 Lite. It features a 6.7-inch Full-HD+ OLED display with support for 90Hz refresh rate. It includes the MediaTek Dimensity 720 chipset with sub-6GHz 5G support, along with 8GB of RAM and 128GB of internal storage. 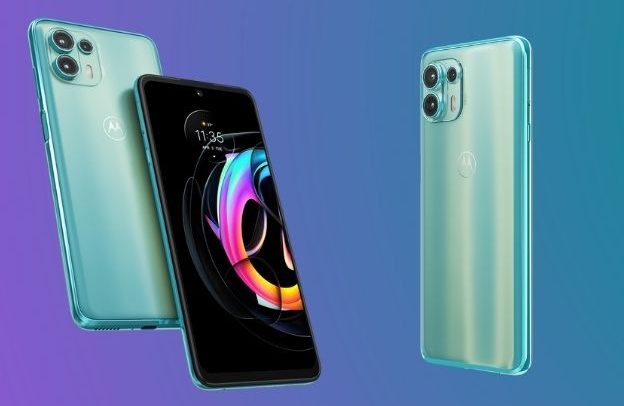 Like its elder Moto Edge 20 series siblings, the Lite variant also rocks a triple-camera setup at the back. It includes a 108MP primary lens, an 8MP ultra-wide lens, and 2MP depth sensor unlike the 16MP and 8MP lenses on higher-end models. You will also find a 32MP selfie camera onboard here.

Motorola Edge 20 Lite packs a 5,000mAh battery with support for 30W TurboPower fast charging. It runs on My UX based on Android 11 out-of-the-box and comes in two color variants, namely Electric Graphite and Lagoon Green.

Now, although Motorola has not announced a specific date of launch for the devices, it is confirmed to launch in Asia, Latin America, and Europe next month. Moreover, the company will reportedly bring the Moto Edge 20 series to India soon.