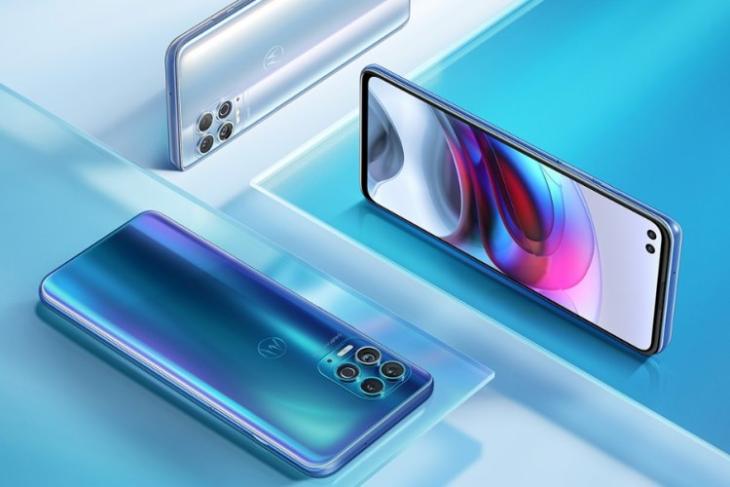 Motorola Edge S features a gradient back panel, available in blue (Emerald Light) and white (Snow and Mist) color variants. There’s only a quad-camera setup on the rear, a dual-cam punch-hole on the front, and a side-mounted fingerprint sensor. This sensor also doubles as the power button. 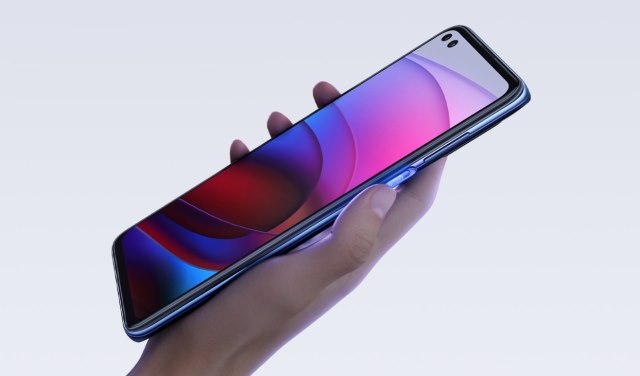 Under the hood, the recently launched Snapdragon 870 chipset powers the Motorola Edge S. It is coupled with up to 8GB of LPPDDR5 RAM and up to 256GB of UFS 3.1 storage. The device runs Android 11 and now supports a Samsung DeX-like desktop mode via an add-on accessory. The device supports dual-mode 5G (SA/ NSA), Wi-Fi 6, Bluetooth 5.1, a 3.5mm headphone jack, and a USB-C port for charging.

Motorola Edge S features a square quad-camera array with an LED flash underneath. It is helmed by a 64MP (f/1.7) primary camera, along with a 16MP ultra-wide lens with a 121-degree FOV, and a 2MP depth sensor. The ultra-wide camera can also be used to capture macro photos and there’s a TOF sensor onboard as well.

The smartphone also comes equipped with a 5,000mAh battery pack with 20W fast-charging support. Motorola is still sticking with its TurboPower fast-charging tech and not ramping up the charging speeds as its homegrown rivals.

If other Snapdragon 870 phones are priced similarly, then we surely expect Poco F2 to arrive with this chipset under the hood. There have already been rumors of the device arriving in 2021. And wouldn’t it be great if the starting price is set around Rs. 25,000 in India.