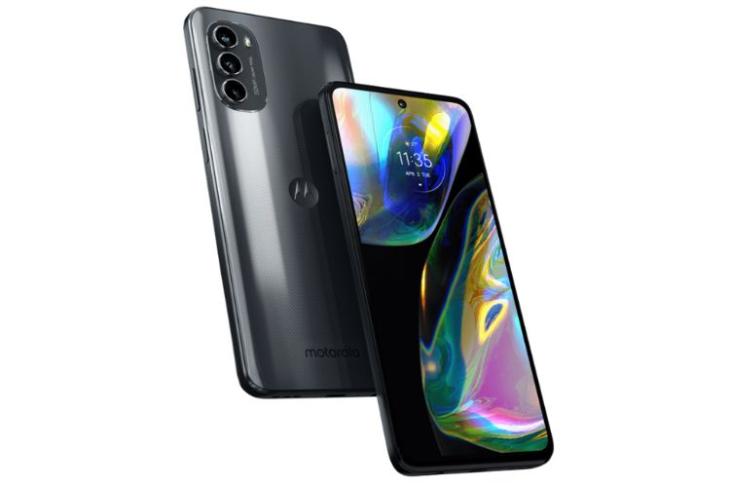 Yesterday, Motorola launched the affordable Moto e32s in India and is now prepping for a mid-range phone. The company has confirmed that it is launching the Moto G82 in India on June 7 and has also revealed a number of its details. To recall, this phone was launched in Europe last month. Check out the details to expect.

Moto G82 Is Coming Next Week!

Motorola made the announcement via a recent tweet. The tweet reveals that the Moto G82 will feature a “flagship” 120Hz pOLED display and is touted to be the first in India with a 50MP OIS camera in the price segment. It is also revealed that the phone will be available to buy from Flipkart and Reliance Digital.

Flipkart has also released a dedicated microsite for the phone, which has confirmed almost all its details. Plus, since it has already been launched globally, we have an idea of what it will be like. The Moto G82 will have a design reminiscent of the existing Moto G phones like the Moto G52 and even the Moto G71. It will be painted in two colors, namely, Meteorite Gray and White Lily. And, it is also considered the slimmest and the lightest!

There is a 6.6-inch 10-bit pOLED display with a 120Hz refresh rate and a center-placed punch-hole. The screen supports a 360Hz touch sampling rate, DC Dimming, and protection from blue light. The chipset is confirmed to be the Snapdragon 695, also seen on the Redmi Note 11 Pro+ and the Realme 9 Pro. This will be paired with up to 8GB of RAM and 128GB of storage.

The camera part will house a 50MP main snapper with OIS, an 8MP ultra-wide lens, and a macro camera, along with a 16MP selfie shooter. Other details include a 5,000mAhbattery with 30W TurboPower fast charging, near-stock Android 12, dual stereo speakers, 13 5G bands, an IP52 certification, and NFC support, among others.

The only thing that remains unknown is the Moto G82 price in India and for this, we will have to wait until June 7. For guesses, it is expected to be a sub-Rs 25,000 phone. We will update you with the confirmed details on the launch date. So, stay tuned.