Skip to content
Home News Moto G71 to Launch in India in the Second Week of January 2022: Report 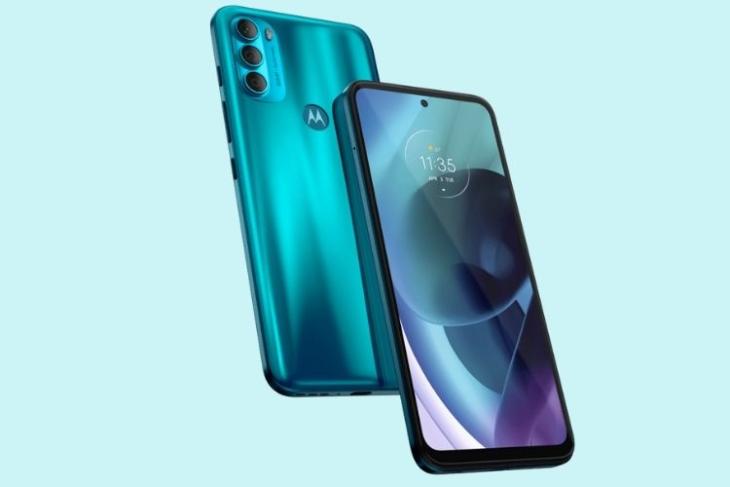 Back in November 2021, Motorola introduced a number of Moto G smartphones for the global market. Out of these devices, the Moto G31 and the Moto G51 have already reached the Indian shores last year. And now, it seems like it’s time for the Moto G71 to launch in India as soon as later this month.

Tipster Yogesh Yadav, via a tweet, has suggested that the Moto G71 will launch in India in the second week of January 2022. Motorola is also expected to release official teasers for the device later this week. However, a confirmed launch date is still not known.

For those who don’t know, the Moto G71 is a mid-range 5G phone, powered by the Snapdragon 695 SoC. It includes a 6.4-inch OLED Full HD+ display with support for the DCI-P3 color gamut. It comes paired with 6GB of RAM and 128GB of storage.

On the camera front, there are three sensors at the back, including a 50MP primary camera, an 8MP ultra-wide camera, and a 2MP macro camera. Upfront, there is a 16MP selfie shooter embedded in the punch-hole cutout. Moto G71 supports various camera features such as Portrait mode, Night Vision, Live Filter, digital zoom (up to 8x), AR stickers, and more.

It is backed by a 5,000mAh battery with support for 33W fast charging and runs near-stock Android 11 with MyUX experience. Additionally, it supports Dolby Atmos, water repellence, NFC, and more. As for the design, it looks similar to the Moto G51 and sports vertically-aligned triple rear cameras, and comes in Blue, Black, and Green colors.

While pricing details remain unknown, the Moto G71 could most likely fall between the Rs 25,000 and Rs 30,000 price segment. It will most likely be sold exclusively via Flipkart. That said, it’s best to wait for Motorola’s official word. To know about all the confirmed Moto G71 details for India, stay tuned to this space.

Moto G71 5G Gets Price Cut for a Limited Period in India; Check out Details!