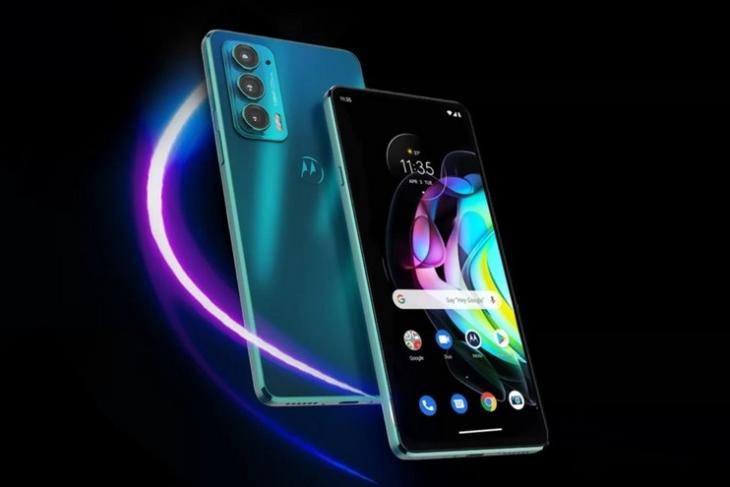 Motorola is all set to launch its Edge 20 series in India after launching the devices in the European market earlier last month. The company started teasing the upcoming devices on Twitter recently. And today, it confirmed that the Moto Edge 20 and Moto Edge 20 Fusion will launch in India on August 17.

Now, although the company launched three models under the Moto Edge 20 series in Europe, Motorola has announced to bring only two models to India. So, the Lenovo-owned company will launch the vanilla Moto Edge 20 and Moto Edge 20 Fusion, which will be a rebranded Moto Edge 20 Lite.

The company confirmed the launch date via an official tweet. Moreover, we also know that Moto Edge 20 and Edge 20 Fusion will be exclusive to Flipkart in India. The landing pages for both devices are now live over on the e-commerce website. So, let’s take a look at the key specs and features of the upcoming Moto Edge 20 devices.

Starting with the standard Moto Edge 20, Motorola is marketing it as “the slimmest 5G smartphone of India” with a thickness of 6.9mm. It will feature a 6.7-inch Full HD+ OLED panel with support for a 144Hz refresh rate and 576Hz touch response rate. It comes with support for DCI-P3 color gamut, HDR10+, and 10-bit color for an immersive viewing experience. The display also has a top center punch-hole cutout for the 32 selfie snapper. 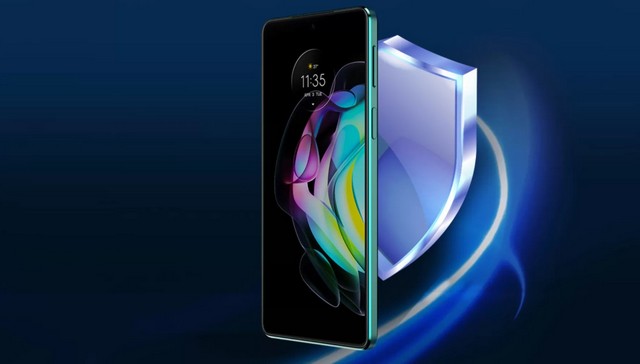 Coming to the optics, the device packs a triple-camera setup at the back, housed inside a rectangular camera module. There is a primary 108MP sensor, a 16MP ultra-wide lens, and an 8MP telephoto lens with 3x optical zoom and 30x Super Zoom.

Under the hood, the Moto Edge 20 rocks the 5G-enabled Snapdragon 778 processor, which was announced for mid-range smartphones earlier this year. It is paired with 8GB of RAM and 128GB of internal storage.

As for the battery, the device boasts a 4,000mAh battery with support for 30W fast charging. As per the company, the device will be able to deliver 8 hours of battery life with a 10-minute charge session. The Moto Edge 20 will run the company’s My UX skin on top of Android 11 for a near-stock experience.

Coming to the lower-end Moto Edge 20 Fusion, originally, it was going to be the fourth model under the Moto Edge series globally. However, it seems like the company will be bringing this handset to India as a rebranded Moto Edge 20 Lite.

However, unlike the global variant, the Moto Edge 20 Fusion will be powered by the MediaTek Dimensity 800U chipset (via Pricebaba) instead of the Dimensity 720 found aboard its global counterpart. It will be paired with 8GB of RAM and 128GB of internal storage. 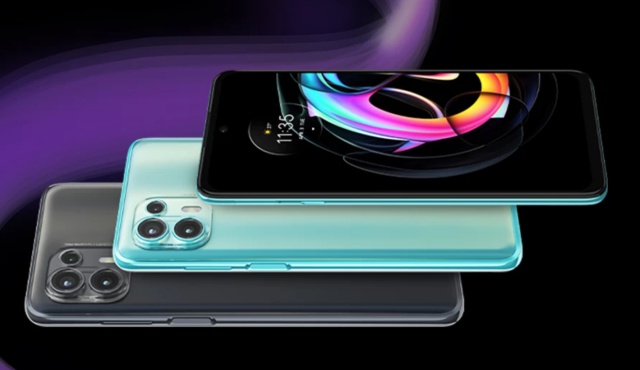 Other than this, the device is expected to boast a 6.7-inch Full-HD+ AMOLED display with a 90Hz refresh rate and a 32MP punch-hole selfie camera. At the back, it is rumored to pack a similar triple camera setup with a primary 108MP sensor, an 8MP ultra-wide lens (with macro photography support), and a 2MP sensor for portrait shots.

The Moto Edge 20 Fusion is also said to pack a bigger 5,000mAh battery with support for 30W fast charging. It will run My UX based on Android 11 out-of-the-box.

The company will be officially announcing the devices on August 17, presumably in a virtual event. They will be available to buy from Flipkart, where the product page has already gone live.