Prime Minister, Narendra Modi has been making all the headlines for his “Swachata Abhiyaan” campaign. It has garnered support not only from celebrities but the common man in general. His photograph with broom in his hand was viewed much more than a mere memorable moment. It sent out a decisive message to the people of India that picking up broom in the hand to clean up the country is by no stretch of imagination a degrading task.

Even the campaign from Ministry of Information and Broadcasting, “Ekla Chalo Re” gives a befitting tribute to the Father of the Nation, Mahatma Gandhi and his dream of clean India to the youth in general.

With so much going on in the country, this campaign is nothing short of a revolution in making.

Inspired by the Prime Minister’s hand in broom image, a few students of Delhi took the matters in their own hand to clean up the heart of Delhi; Connaught Place.

The 5 minute long video titled “Our Dirty Ways” personifies the need for change in Delhi; a need for people to mend their ways within the society that they’re living but non-violently.

Here’s the inspiring video that might motivate you to pick up the broom proudly next time:-

Prime Minister, Narendra Modi was even touched by the video and sent out a tweet regarding the same on Twitter.

Change of mindsets is a necessary aspect for “Swachata Abhiyaan” to prosper but before that we need to take action from our side as well. Let’s hope for a better India of tomorrow through the present change we’re trying to bring in our society.

Recommended: After An Year Wait, Modi Gets The Youth His Passport In 5 Days

Amazon No Longer Offering One Month Prime Subscriptions in India

Amazon miniTV is a Free Video Platform Within the Amazon App 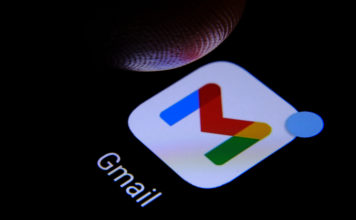 Gmail is the default choice for a vast majority of users online when it comes to picking an email service. And that's for a...
Subin B - May 15, 2021 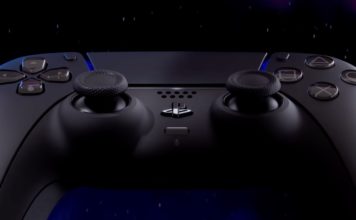 Ever since the PlayStation 5's design reveal, I have been wondering how gorgeous the console and the new DualSense controller will look in a...
Akshay Gangwar - May 15, 2021 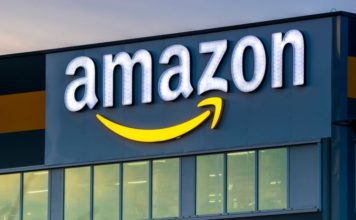 Amazon No Longer Offering One Month Prime Subscriptions in India

Amazon Prime is one of the few subscriptions I'm sure most people use. Not only does it offer free and faster deliveries, it also...
Akshay Gangwar - May 15, 2021 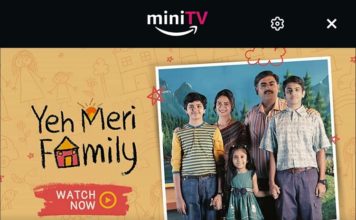 Amazon miniTV is a Free Video Platform Within the Amazon App

Amazon has started rolling out a video platform within the primary Amazon shopping app for users in India. Dubbed miniTV, the free video streaming...
Subin B - May 15, 2021 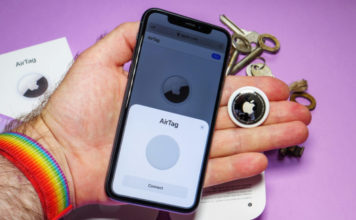 When it comes to tracking items efficiently, AirTag comes close to being a perfect item tracker as compared to alternatives like Galaxy SmartTag. No...
Rajesh Mishra - May 15, 2021