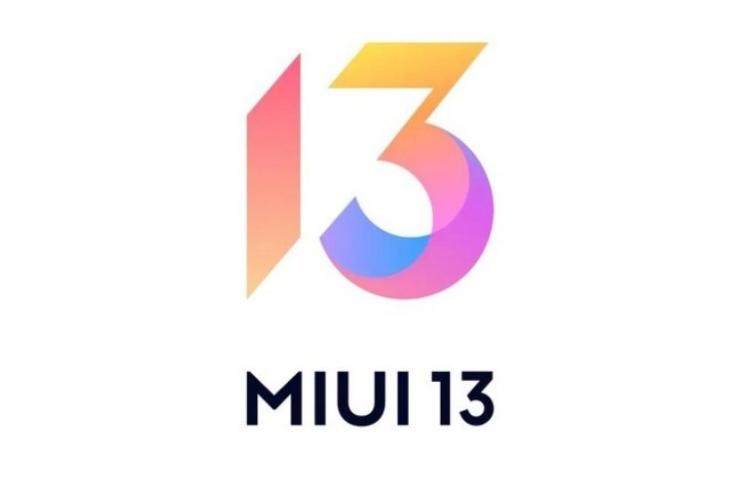 While Xiaomi is preparing to launch its next flagship Xiaomi 12 series, the company is also working on its next-gen Android skin – MIUI 13. Although the skin for Xiaomi devices was rumored to launch earlier this year, CEO Lei Jun previously confirmed the delay and stated that the company will release MIUI 13 at the end of the year, presumably alongside the Xiaomi 12 series. Now, ahead of its potential release this month, the MIUI 13 logo and a few significant features of the upcoming OS have leaked in a series of videos.

The leak comes from XiaomiUi and showcases the official logo of Xiaomi’s MIUI 13 skin based on Android 12. The publication states that acquired they MIUI 13 logo a week earlier but were not sure whether it was official or not. However, the logo was recently discovered in a version of the Xiaomi Services and Feedback app and was also seen in leaked startup screens.

The official MIUI 13 logo is similar to the MIUI 12 logo and features the same geometric design with sharp angles. However, unlike the MIUI 12 logo’s unclear design, the new logo clearly depicts the number 13. You can check out the logo in the header image above.

Apart from the official logo, XiaomiUi has leaked some of the new features you will find in the upcoming OS. This includes features such as Infinity Scroll, a new sidebar, and compact widgets.

Starting with the Infinity Scroll feature, it is not new to the Android platform. It lets users scroll home screen pages indefinitely as swiping left from the last home screen page brings users to the first one. You can check out the feature in action in the video below.

The Sidebar option in MIUI 13 is essentially a revamped version of the Smart Toolbox in MIUI 12. It lets users invoke a sidebar by swiping from the edge of the display. From this sidebar, users can quickly open up different apps and overlay them on top of their current window. Check out the feature in action right below.

Small Widgets is a feature that debuted in MIUI 12.5 beta and lets users add compact widgets to the Home screen of their smartphones to quickly access relevant information. As showcased in the video below, the feature is expected to make its way to the stable version of MIUI 13 as well.

So, these are some of the new features coming with Xiaomi’s next-gen mobile OS. Apart from these, the company is likely to add smoother animations, Super Wallpaper customization options, and many other new features to MIUI 13. The Chinese giant is expected to release the OS alongside the Xiaomi 12 smartphones later this month.

If you were wondering whether your Xiaomi smartphone would receive the MIUI 13 update or not, Xiaomi was found testing the update on various devices last month. So, you can check out that story to find out which smartphones would be eligible to run MIUI 13 once it is rolled out officially. Also, let us know your thoughts on the new features in the comments below.